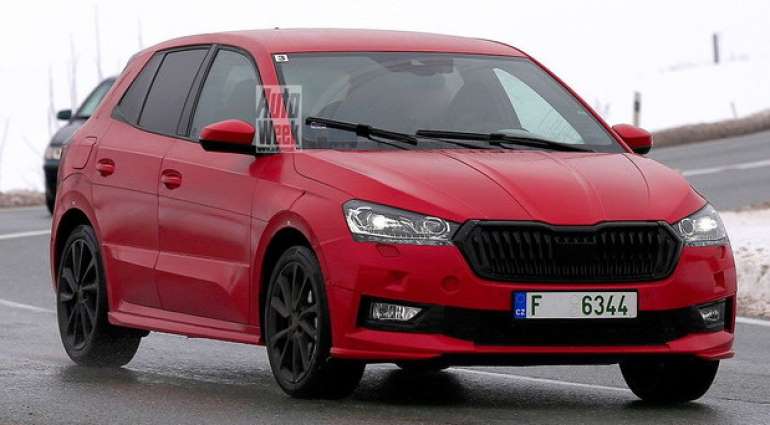 The official announcement from Škoda arrived in September last year that the new, fourth generation Fabia will be on sale during 2021, and then it was confirmed that its station wagon version (Fabia Combi) will also get a successor.

The current, third generation Fabia was promoted in 2014 at the Paris Motor Show, while in 2018, an updated version of it was shown at the Geneva Motor Show. 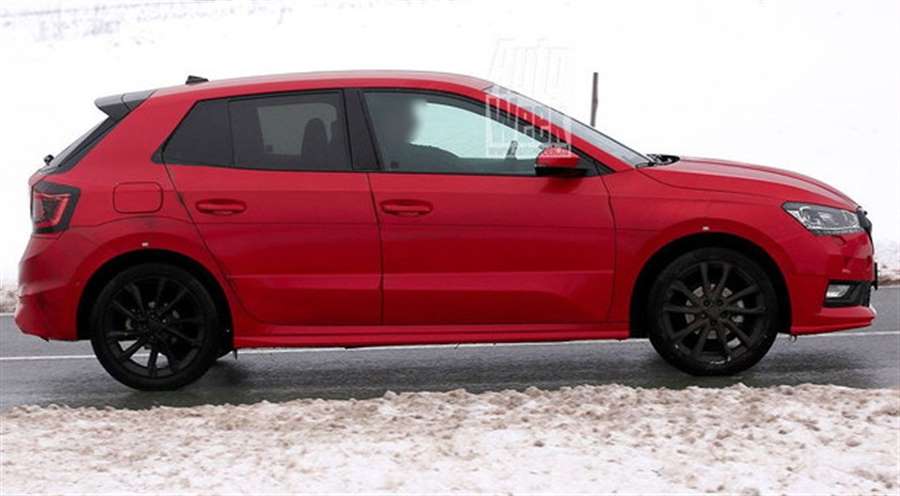 Still, given the innovations in the B segment (the new Renault Clio, the new generation Peugeot 208, the Opel Corsa, the Hyundai i20 and the Toyota Yaris), it’s time for bigger changes.

With a more striking look modeled on the brand's newer models (Scala, Kamiq, Octavia), the new Fabia will be built on the MQB A0 platform, and will also get a more modern interior and advanced technology.

Some information says that the car will be slightly wider, as well as that the spaciousness in the cabin will remain at a level similar to the current model so that the Fabia does not get too close to the larger Scala. Still, that will be enough to be one of the most spacious cars in its class. Also, the trunk should be slightly larger than it is now. 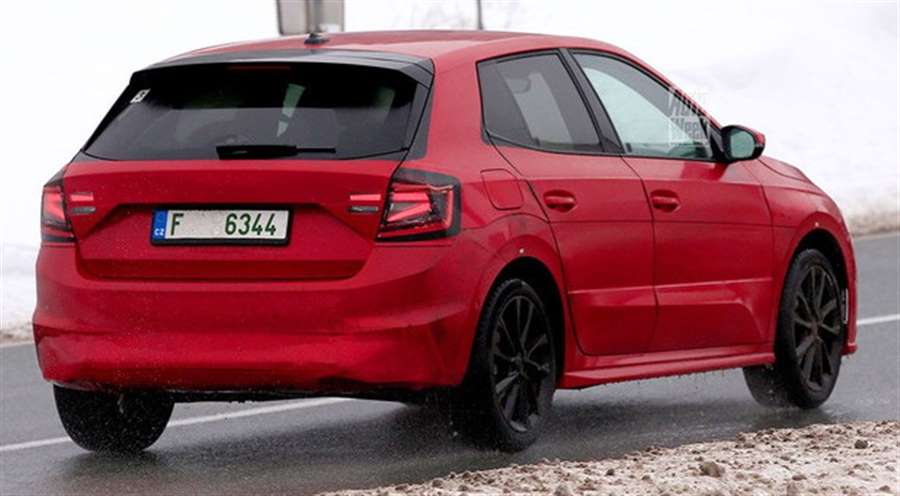 A wider wheelbase, better sound insulation, better quality materials in the interior, richer equipment, as well as a digital instrument panel (for more expensive versions) and an infotainment system with a screen of up to 9.2 inches are also announced.

As for the engine, the basis will be a 1.0-liter three-cylinder petrol engine in several versions, with a 5-speed and 6-speed manual transmission, as well as a 7-speed dual clutch. Mild-hybrid versions will also be available, while diesel and plug-in variants do not appear to be available.

Tagged under
More in this category: « Soon and Hyundai Bayon They demolished a garage in Sarajevo and found a Fiat 850 Coupe that had been parked for 30 years »