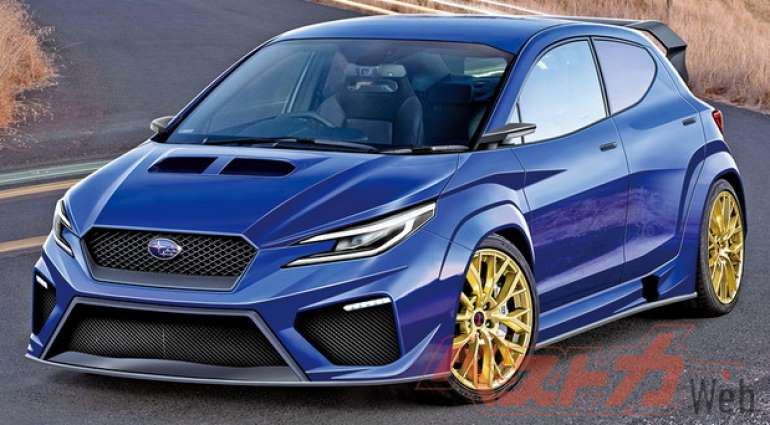 Some media write that Subaru, in cooperation with Toyota, is preparing a hot hach model with 4x4 drive, with the possibility that the car could also serve as a base for a rally vehicle.

This project is reportedly run under the Super AWD label, while the premiere of the car should be in the fall of 2022.

Apparently, this will not only be a hatchback version of the new generation sports Subaru WRX (which is expected at the same time), but will be below it in the range of the Japanese brand (although these two models will be similar in size).

Both the new hot hatch and the future WRX should have a 2.4-liter turbo gasoline engine, noting that the hot hatch will have less power than the new WRX.

Tagged under
More in this category: « Lada Niva 4x4 in a completely unique edition Here's how you can warm up your vehicle engine faster in winter! »