Skoda, in cooperation with ABT, has prepared a special edition of the Scala model with 190 hp 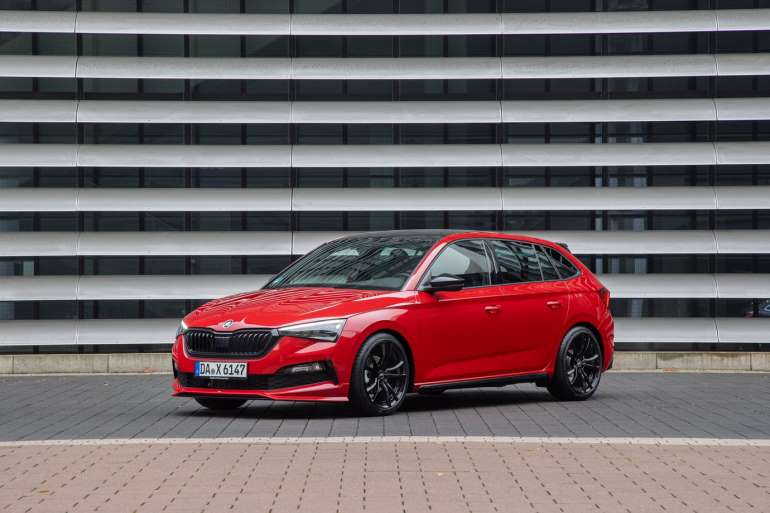 The German branch of Skoda, together with the tuning company ABT, has prepared a special edition of the Scala model. The car is characterized not only by significantly enhanced drive, but also an extremely attractive appearance.

With the help of ABT, the Czech manufacturer has improved the Scala, which has 190 horsepower in the sporty S version. Skoda's German division has teamed up with the well-known factory for finishing factory models, the company ABT, and the result is the powerful Scala Edition S.

The car is powered by an existing 4-cylinder 1.5-liter TSI turbo-petrol engine with 150 hp, from which ABT has extracted an additional 40 hp and 40 Nm. In this way, the Skoda Scala Edition S got an engine with 190 "horsepower" and 290 Nm. A 6-speed manual transmission is used for power transmission, so this Scala is the right car for traditional sports driving fans. 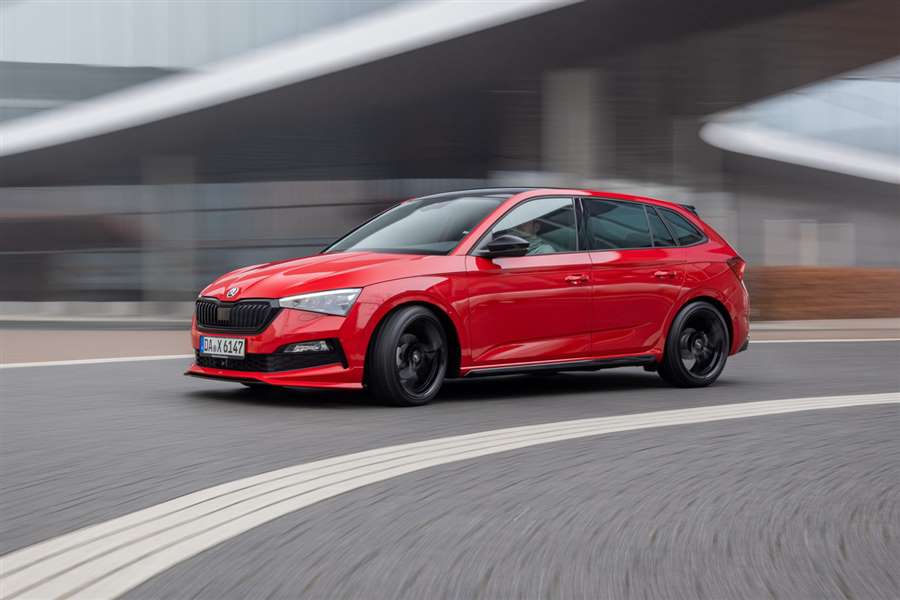 The Scala Edition S comes in a rich, Monte Carlo equipment package, and in addition to a modified engine, it also has a harder suspension. The vehicle is lowered by 15 mm compared to the standard Scala and is equipped with 18-inch alloy wheels, which are also signed by ABT. The Scala S also has improved aerodynamics, including a large diffuser on the lower part of the rear bumper.

The color offer consists of three options - Steel Gray, Black Magic Pearl Effect and Velvet Red Premium Metallic (like on a car with promo photos). Although ABT participated in the upgrade of the Scale S, the car will be made entirely in the Škoda factory. A limited series of 500 copies is planned, and the starting price in Germany is 33,790 euros. For comparison, the "ordinary" Scala Monte Carlo on the German market starts at 24,250 euros, and the much more powerful Octavia RS at 38,940 euros.

Tagged under
More in this category: « New Renault 5 will have flashing lights (VIDEO) Is it possible to drive a car without a battery? »