Feb 17, 2021
Porsche will not produce cars in China. The “Made in Germany” label still stands 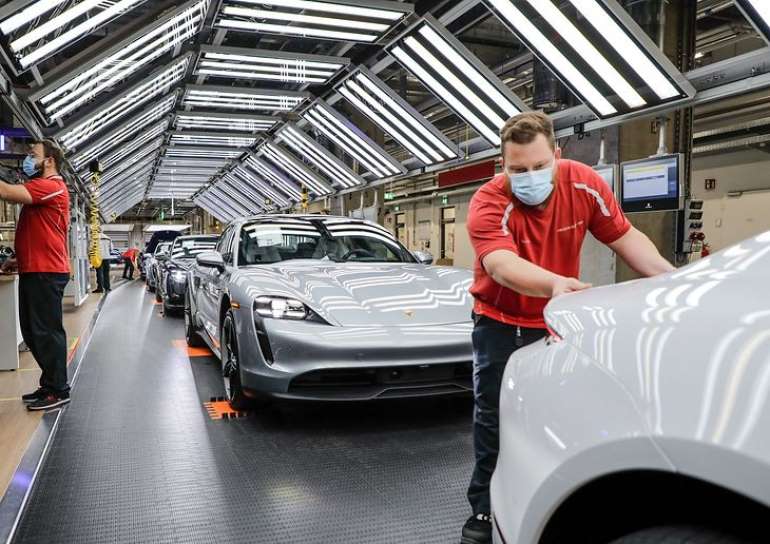 In the recent past, production in China has been associated with a symptom of economy and poor quality. Now it is more and more a manifestation of common sense for producers. For many companies, China is the largest market and the main source of income. However, the director of Porsche believes that it is for this reason that the production of cars of his brand should not leave Germany.

We used to see “Made in China” labels on plastic toys and clothes. Over time, it began to appear on electronics and other, increasingly complex everyday objects. Finally, the inevitable came: cars made in China appeared.

They drive mostly on Chinese roads all the time, but some of them are already coming to Europe. The MG brand is doing well in the once native British market (today it has four factories, all in China). Four years ago, the first Volvo S90 produced in Daqing arrived in Bosnia and Herzegovina, today the only place to produce this model.

With the development of electromobility, there will be more and more such cases. There are already more and more of them. Part of the production of the Tesla Model 3 goes to Europe from the new Giga factory near Shanghai. The new electric BMW iX3 is also coming from China. It is in Tiexi, not Munich, that BMW currently has its largest factory and development center. 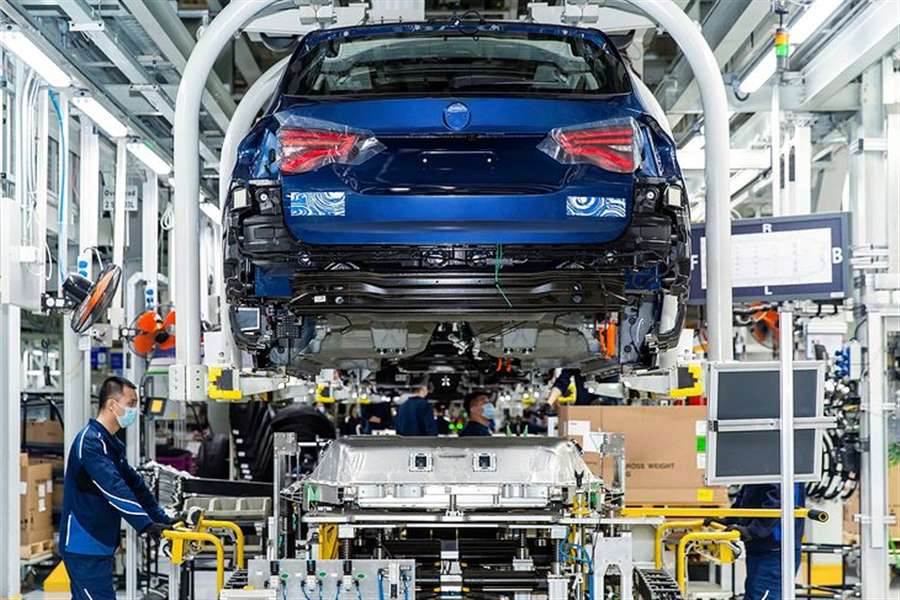 BMW is no exception among German premium brands. Last year, Daimler CEO Ola Kallenius announced the freezing of Mercedes factories in Germany and focused on investing in other parts of the world, mainly China. In 2020, the group sold half of its Smart shares to China's Geely, under which microcar production was transferred from France to Hangzhou Bay.

Why doesn't Porsche want factories in China?
German carmakers have a bitter-sweet relationship with China. Even if they don’t want to, they are very addicted to it. The coronavirus pandemic only strengthened this dependence as the Chinese market began to recover faster than the rest of the world.

This has led to the situation that in 2020, every third car from German manufacturers was sold in this largest car market in the world. In the case of Volkswagen, that was as much as 40 percent of total production. Such dependence on one country is dangerous, but on the other hand, even in Germany itself there are comments that Chinese demand has saved the German economy in recent months.

In addition to this economic climate, some car manufacturers are still not thinking about manufacturing in China. One of them is a Porsche. "It makes no sense for us today to move production from Europe to China," said Oliver Blume, the company's director, in an interview with the Financial Times in February 2021.

Demand was even higher, but the German company could not cope with it due to difficulties in transporting raw materials due to the imposed sanitary restrictions. The key was that it was a transport from China, which is also a world giant in the production of steel or lithium-ion batteries, the basic components of electric cars.

Porsche has combined many times with production in China. Similar rumors were denied in 2011 by the then head of the company, Matthias Muller. Blume has made similar statements before. There is reason to stick to your decision. Chinese buyers love Porsche due to the fact that it was developed and made in Germany, he revealed at one of the press conferences of this brand in 2019 in Shanghai.

This sentence is key to understanding not only Porsche’s situation, but the entire luxury goods market as well. This is seen in the Chinese passion not only for German cars, but also for French Louis Vuitton bags or Italian Gucci clothing. The value of these goods is largely generated by the country of origin indicated on the label. None of these brands come from China.

That is why Porsche continues to invest in factories in Germany. Recently, 6 billion euros were spent on adapting the central plant in Zuffenhausen to the production of the electric Taycan.

However, there is one Porsche model that can be produced outside of Germany that has little to do with the brand’s tradition - the Cayenne SUV. It is produced in Slovakia, on the same production line with Lamborghini Urus and Bentley Bentayga. It is interesting that these two models are being moved from Bratislava to Italy, ie to the United Kingdom, in the key phase of assembly, only for the final assembly to be done in a more prestigious place of origin.

Tagged under
More in this category: « Mercedes is towing vehicles due to a fault in the emergency call system From 2025, the Jaguar becomes a fully electric car »