And Ford is becoming an electric brand: It will cooperate with Volkswagen

Feb 18, 2021
And Ford is becoming an electric brand: It will cooperate with Volkswage 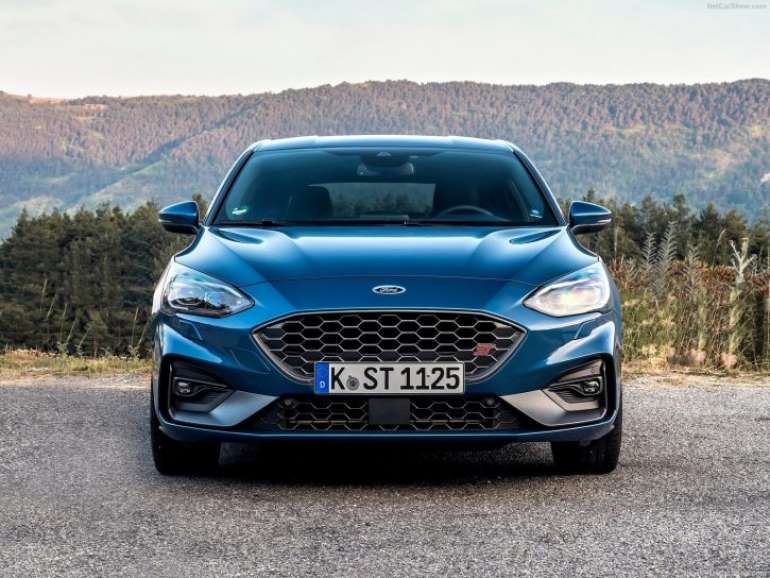 The acceleration has begun and from now on we will hear almost daily news about which car brand is becoming fully electric in the period ahead. After Mercedes, Jaguar Land Rover, Bentley and many others, Ford has now stated that from 2030 it will offer exclusively electric models in Europe, as well as that the first European Ford on electricity will be made on the VW platform.

According to the promise from Ford, by the middle of 2026, every model on the European market will be available as a plug-in hybrid or electric, and by 2030, this company will switch exclusively to electricity.

Full electrification refers to passenger models, while commercial vehicles will have zero emissions by 2024.

All this fits in with the announcements from numerous European countries that they will ban the sale of gasoline and diesel engines by 2030, among which the United Kingdom is in the lead.

That is why Honda, Volvo, Nissan and others have announced that they will not even offer models with conventional drive in Europe. Honda will start implementing this plan as early as next year.

As for Ford, they are investing a billion dollars in the renovation of the factory in Cologne, where the production of the first European fully electric model will begin in 2023.

It will use Volkswagen's MEB platform on which the ID.3 and ID.4 models are created, and the first EV model from Ford made in Europe will be produced in parallel with the Fiesta. More information will be revealed in the coming period.

Tagged under
More in this category: « These five driving errors are ruined by the manual transmission! (VIDEO) Quite different: Honda unveils new HR-V hybrid (PHOTO) »