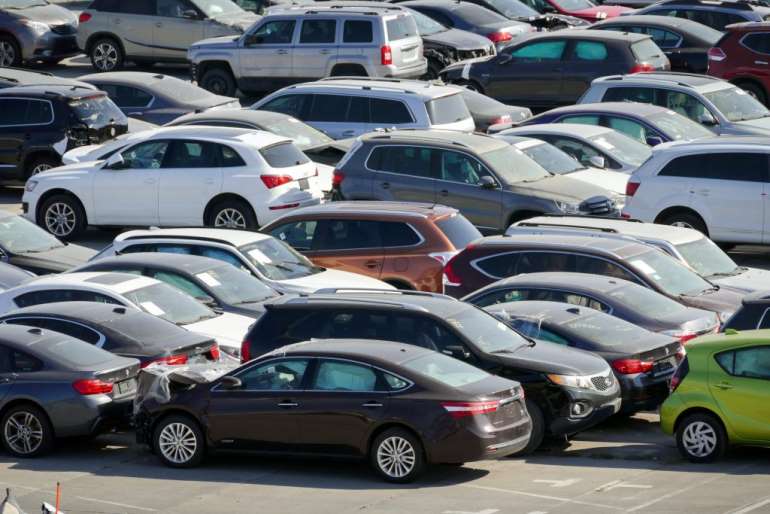 The rise in prices of new vehicles has far exceeded overall inflation over the past year. In response, many buyers turned to second-hand, but demand is so powerful, that the prices of these vehicles have jumped even more than is the case with the new one.

The viral pandemic has triggered price hikes throughout the U.S. automotive sector, and for many, both new and used vehicles have become unavailable.

The average price of a new vehicle, according to data from Edmunds.com, reached a record $ 40,578 in the United States, as it jumped by six percent last year.

However, that increase is nothing compared to the prices of used vehicles: The average price of a used vehicle in the United States increased last year by almost 14 percent, 10 times higher than the inflation rate, and reached 23,000 dollars.

The main reason for the rise in prices is economically simple: too few vehicles to sell during the pandemic, and too many customers. The price increase came at a bad time for customers because many have financial difficulties, and others are looking for a car in order to avoid public transport due to the virus, which is also noticeable in Europe. 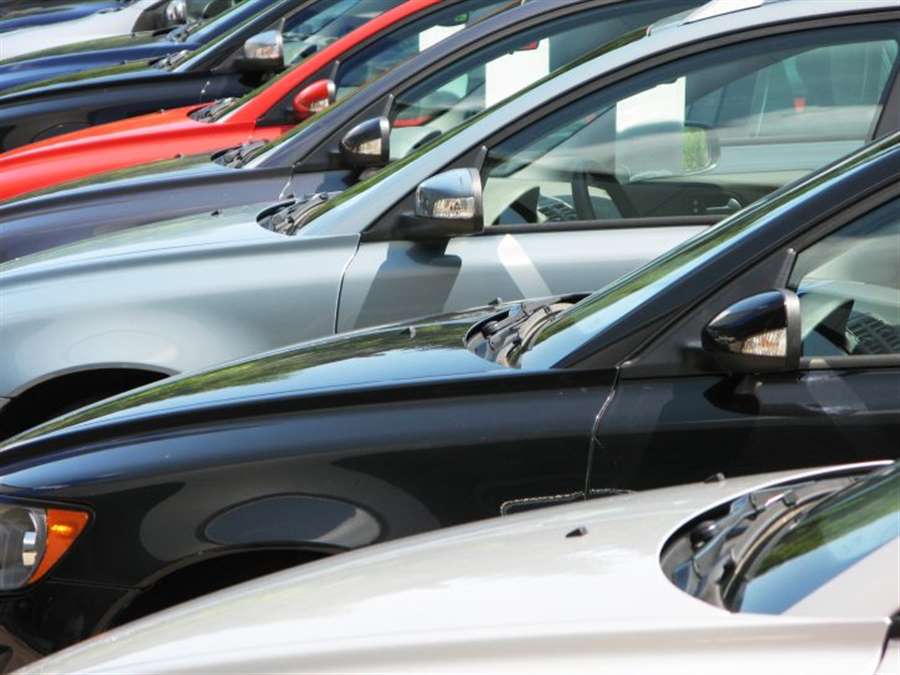 Traders and analysts say that high prices could remain or grow even higher in the coming years, because the stocks of new vehicles are small, and the offer of used ones is even smaller.

The shortage began last spring when the coronary virus pandemic began. Carmakers had to close North American factories to try to stop the spread of the infection. That is why the offer of new vehicles dropped, and consequently used ones. And when demand increased late last year, less was available for both.

The jump in prices has created three classes of car buyers: the wealthy can buy new vehicles, others can only buy used ones, and a third, with low incomes or bad credit, is stuck with older, less reliable vehicles.

The auto industry is still trying to recover from the devastating consequences of the pandemic last spring, when production dropped by 3.3 million vehicles due to the closure of factories. Sales have temporarily dried up, as has the supply of used vehicles. 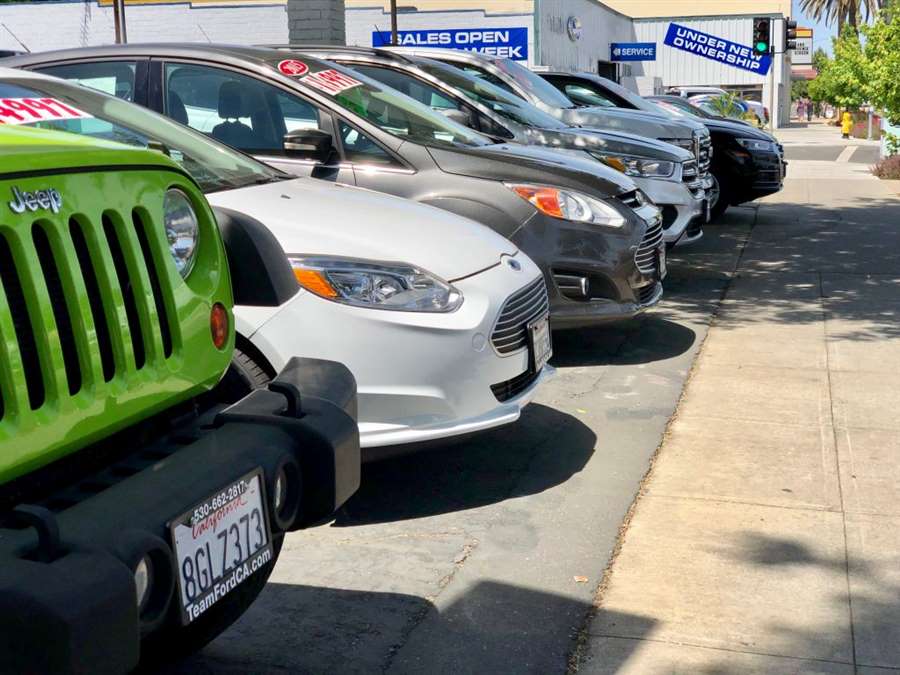 And when the factories resumed production in May, the demand became higher. The problem was that the supply of vehicles was not sufficient for demand, especially pick-ups and SUVs. Prices have risen, and the purchase of new vehicles during the year fell by almost 2.5 to a total of 14.6 million.

Even with loans for more than 60 months, the average monthly installment is around $ 500 for new vehicles, which is out of reach for many, but most of the demand for new cars is now more expensive than $ 50,000.

In recent years, carmakers have prepared the ground for higher prices by eliminating a multitude of models cheaper than $ 30,000 because they brought them little profit. They replaced them with SUV models whose price is significantly higher.

Since many buyers have no other options, older vehicles with more than 100,000 miles are now in high demand.

Previously, such old cars were not sold in companies, but since the quality of cars has improved sharply in the past decade, a number of companies are repairing such cars, and even providing credit assistance to customers with lower incomes or bad credit ratings.

If prices remain unaffordable, the door can be opened to a company that could make good money on cheap new cars with only basic equipment. That’s exactly what Korean carmaker Hyundai did to enter the U.S. market a few decades ago.

Tagged under
More in this category: « Volkswagen started producing another electric SUV: ID.5 The Cherokee tribe is asking Jeep to change the name of the off-road vehicle »