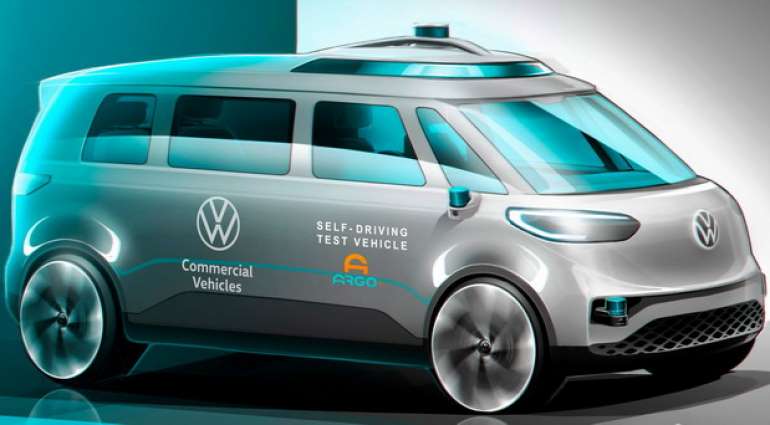 Tagged under
More in this category: « 5 tips that anyone can apply to become a better driver This is a new sign that will adorn Peugeot cars »