After Europe, the world chooses "Car of the Year": These are the semifinalists 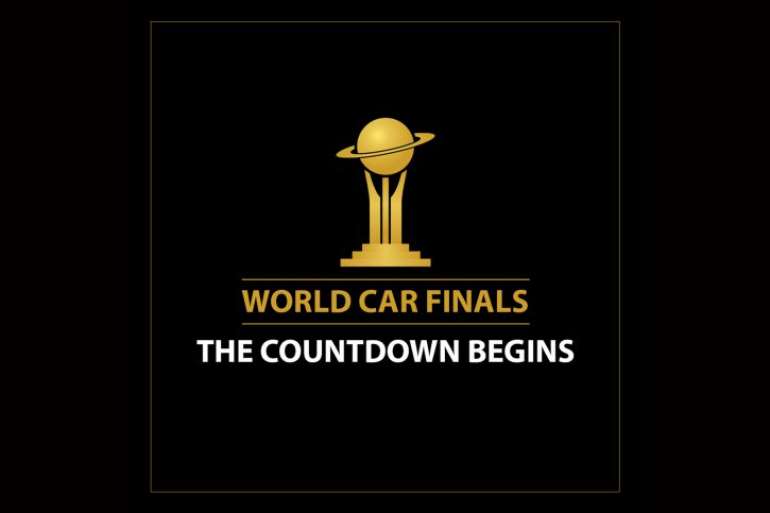 After Europe chose "Car of the Year 2021", now follows the world selection. The semi-finalists are known, and we will get the finalists on March 30, while the ceremony of announcing the winner is expected on April 20. He looks at which car models are in the inner circle.

After we learned that the Toyota Yaris is the European "Car of the Year", the semi-finalists for the World Car of the Year have now been announced. The European winner is also shortlisted, and according to current estimates sent to this selection as the biggest candidates for victory, two electric models are also mentioned. Here is who is on the list:

At the same time, the selection for the "World City Car" is being held, and five finalists are known: Honda e, Toyota Yaris, Honda Jazz, Hyundai i10 and Hyundai i20.

Aston Martin DBX, BMW X6, Land Rover Defender, Mercedes S-Class and Polestar 2 were nominated for the title of the best in the class of luxury cars.

The finalists will be announced on March 30, and the winner on April 20.

Tagged under
More in this category: « Stellantis could still cancel the Cherokee name Volvo from 2030 on electricity only. And the possibility of shopping only online »