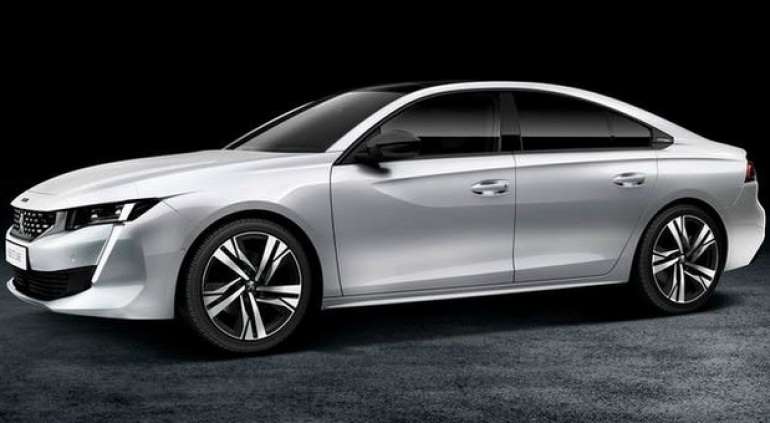 Stellantis has suspended plans to bring Peugeot back to the US market, saying it wants to concentrate on "existing brands" in North America after the merger of PSA Group and Fiat Chrysler Automobiles gave the new concern a wider geographical reach.

The plan for Peugeot to return via the "big pond", where it was last in the early 1990s, was called into question after the finalization of the merger of PSA and FCA. Larry Dominic, the man who led the PSA's efforts to return to American soil since 2017, was appointed as the executive director of Alfa Romeo for North America on Friday, Hot Tires write.

A Stellantis spokesman said on Saturday that "the new context of the concern with a strong presence on the American market leads to a focus on existing brands."

"For that reason, they will develop Alfa Romeo in this market," the spokesman added.

Dominic has been preparing for Peugeot’s return to the U.S. for more than four years, with an emphasis on creating a distribution channel that would bypass expensive showrooms and take advantage of advanced technology as part of relieving customer service, such as scheduling and takeovers. The plan to return Peugeot to the United States was part of the "Push to Pass" medium-term plan from 2016, with a ten-year framework. Early efforts were concentrated on short-term rentals under the Free2Move brand.

The head of the conglomerate, Carlos Tavarez, wanted to reduce PSA's dependence on the stagnant European market. In recent years, that dependence has only grown, with the merger of GM's Opel / Vauxhall and a sharp drop in sales in China over the past few years. Tavarez was preparing for a possible return to the United States, ensuring that newer PSA models would be homologated for that market, using the expertise developed at Opel's engineering center in Germany.

Tagged under
More in this category: « Petrol or Diesel - eternal doubt, which is better !? The "Car of the Year" chosen by women is the Land Rover Defender »