Mar 24, 2021
For more and more accidents, it is the fault of drivers who drive slowly! Photo: Double Clutch 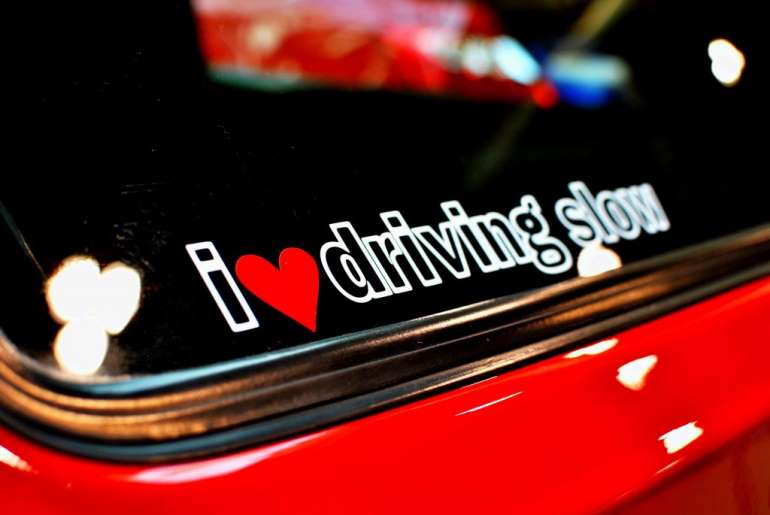 Many will drive slowly because they are unsure of their driving skills, and some do so because they have loaded the vehicle or towed a trailer. Unfortunately some of them are becoming part of a statistic that says drivers driving below the speed limit bear part of the responsibility for more and more accidents!

The British Ministry of Transport keeps all kinds of statistics, and one is the one about drivers who drive far below the speed limit. It was concluded that last year 26 road users were killed and seriously injured precisely because of the slower drivers. Namely, such behavior encourages other drivers to overtake in situations where it is dangerous, do not respect the safety distance and do other dangerous things in traffic.

Many traffic experts agree that driving too slow creates frustrations for other drivers and will provoke them to dangerous actions. Many will drive slowly because they are unsure of their driving skills, and some do so because they have loaded the vehicle or towed a trailer.

Either way, respect the speed limits and if a column is forming behind you because for some reason you are driving slowly, take the first opportunity when it is safe and stand aside and miss the others. Of course, there are incomparably more accidents due to fast driving, but also slow driving causes frustration of other drivers - especially those who have to arrive somewhere on time.

Tagged under
More in this category: « Porsche has spoken out about the idea of an electric minivan Which cars most often return mileage »