The return of legends such as Renault 5, Renault 4, Opel Manta and others has already been announced. But in electrical editions. So, as we have already written on our portal, it is definitely that car manufacturers will look for inspiration in the past, in order to find a way to bring new electric models closer to customers. In other words, it will capture emotions. And they will succeed.

Now another twist is happening in the story of the return of the legendary Microbus. As the American Car & Driver finds out, Volkswagen has not given up on the successor based on the ID Buzz concept.

VW leaders were not shaken by the fact that Buba did not perform the best in recent years. Reportedly, the successor of the Microbus will be presented in 2022, Index.hr reports. This was confirmed by Carsten Intra, the head of VW commercial vehicles, saying that the successor will be the passenger MPV vehicle, which will also be offered in Europe in the delivery version. 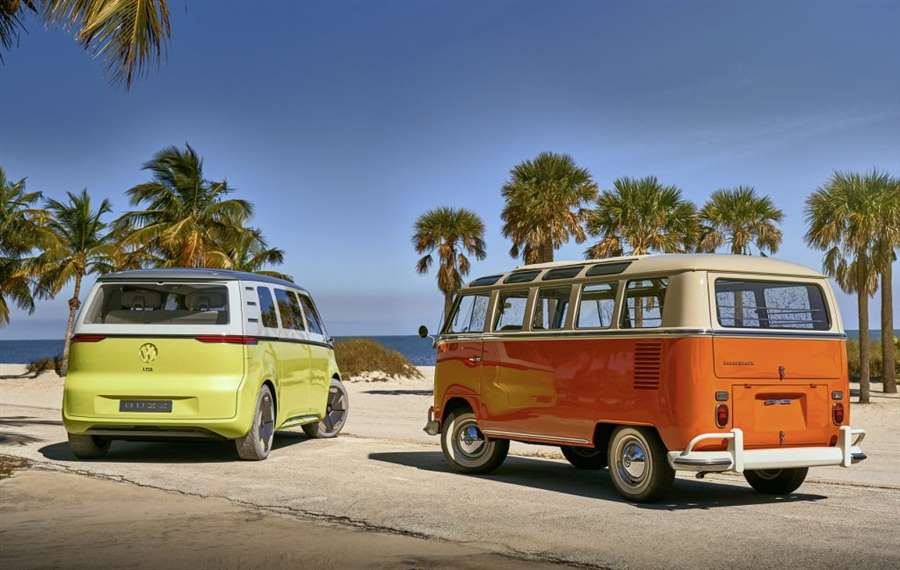 As expected, ID Buzz will have exclusively electric drive, probably in several variants, ranging from 200 to 300 hp, with the strongest having two electric motors and all-wheel drive.

A diverse offer of battery sets is also expected, the maximum of which would be the capacity of as much as 111 kWh. In that case, an appropriate range of 550 km should be expected. There is also talk of solar panels that could increase the range by another kilometer.

What no one still dares to estimate is the price of a car like this. Rich equipment, advanced drive and such large batteries in today's framework mean only one thing - an extremely high price.

Tagged under
More in this category: « Revealed how much the new Russian roadster "Crimea" will cost VW came up with the name from its e-vehicle: It will be called the Voltswagen »