Here's how to properly adjust the engine speed 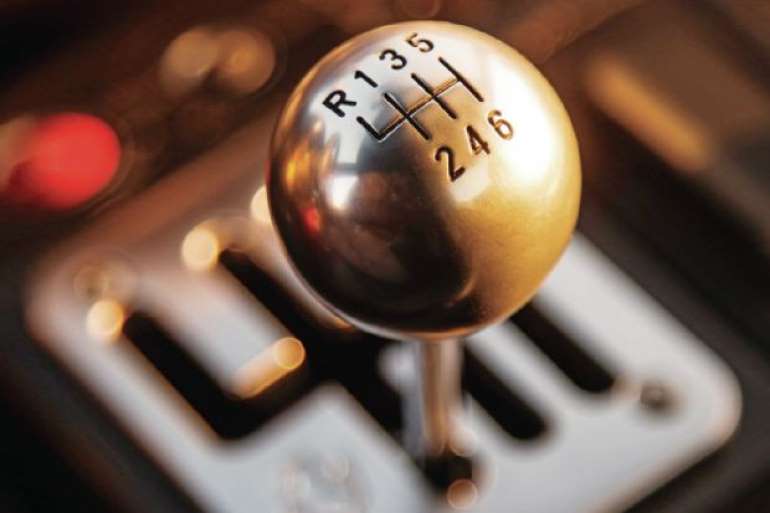 Speed ​​adjustment is a technique used when shifting into a lower gear during deceleration and / or braking. With the correct application of this technique, the speeds can be changed gently, without sudden changes in the vehicle's center of gravity and "bumps".

In addition, speed adjustment prevents engine braking, which in extreme cases (cornering) can result in the wheels locking due to a sudden change in the vehicle's center of gravity.

- Dose the throttle to increase the speed
- Release the clutch. If done correctly, no jerk will be felt.

More in this category: « "And how come you don't want it?" Chevrolet Corvette C3 Jeep announced a new 7-seater crossover »