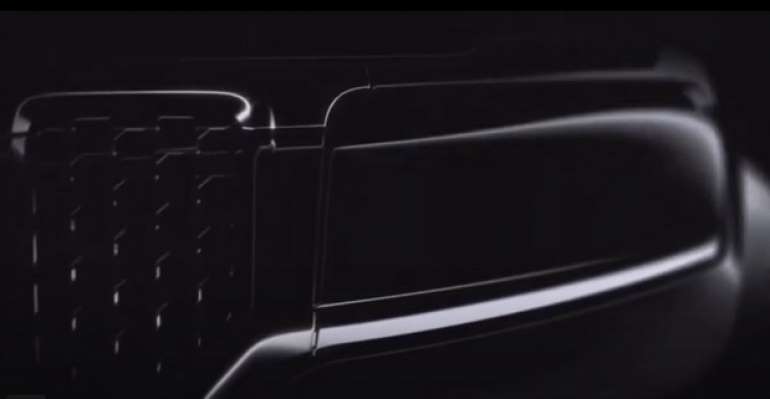 Jeep has released a teaser video as an announcement for its new crossover to be sold in South America.

It is a 7-seater model based on Compass, but as things stand, this novelty will not be called Grand Compass. Some sources mention that it could be named Jeep Commander.

Inside, a 10.25-inch digital instrument panel, an 8.4 and 10.1-inch infotainment system screen and, of course, three rows of seats are expected.

The engine range will include units known from the Compass, and versions with only front and all-wheel drive will be offered.

Tagged under
More in this category: « Here's how to properly adjust the engine speed Before the VW Beetle, the charismatic NSU Prinz was made in Sarajevo »