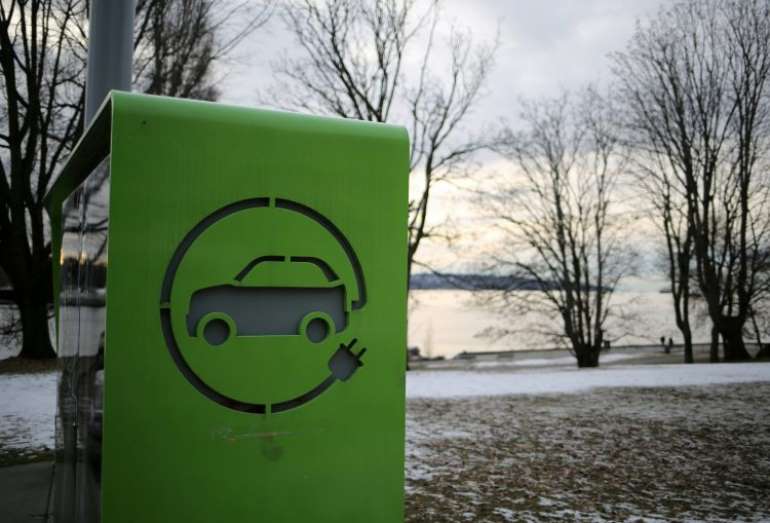 The Deputy Prime Minister of Spain and the Minister of Ecology, Teresa Ribera, stated that the Government will support the purchase of electric vehicles with 400 million euros.

This program, which can be increased to 800 million euros, will last until 2023, and it is also intended for individuals and companies. Part of the funds will also be used to install filling facilities, writes "La Vanguadria".

The novelty is that the program also subsidizes up to 9,000 euros for the purchase of an electric van.

"This will avoid 450,000 tons of carbon dioxide and create employment at a critical time for the economy," the minister said.

Tagged under
More in this category: « David Beckham is the new brand ambassador of Maserati New EU tire labels from 1 May »