Apr 22, 2021
The new Opel Manta will have an unprecedented digital grille 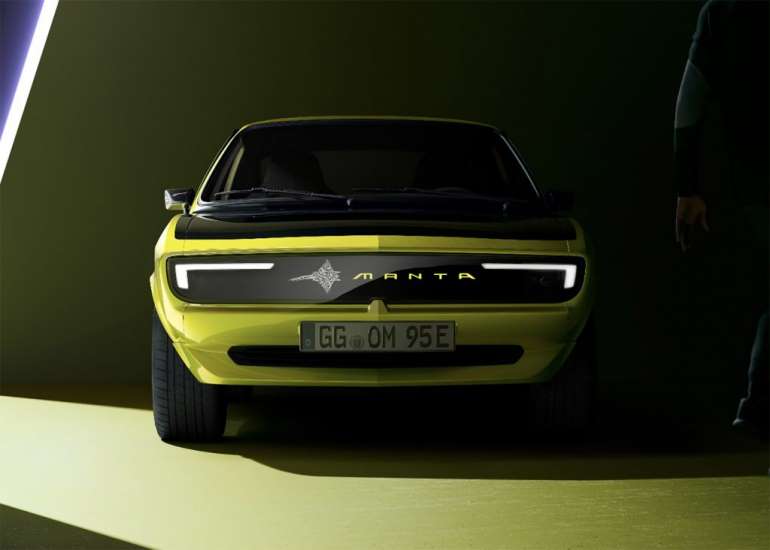 A few months ago, Opel surprised us with the news that it was preparing a new edition of the legendary Manta A model, which was produced during the 1970s. As expected, the new Manta will have an electric heart, and now the German brand has surprised with a new, hitherto unseen detail - a digital front mask that will print text messages.

The new Opel Manta GSe is a real restomode, or in this case the electric model of the legendary model. As we wrote earlier, Manta Elektromod will remain a classic, but with a new drive. From the attached it can be seen that the design is quite retro. Legendary lines have been retained, as well as a lot of design solutions from the cult model, but the front and rear end have been modernized.

In addition to the striking neon yellow color, Manta also got a new digital face, ie in place of the former "grill" there will be a display that will use the most modern LED technology. It is a Pixel-Vizor design that includes the width of the front part of the vehicle, and with which the Manta will "communicate" with the environment. 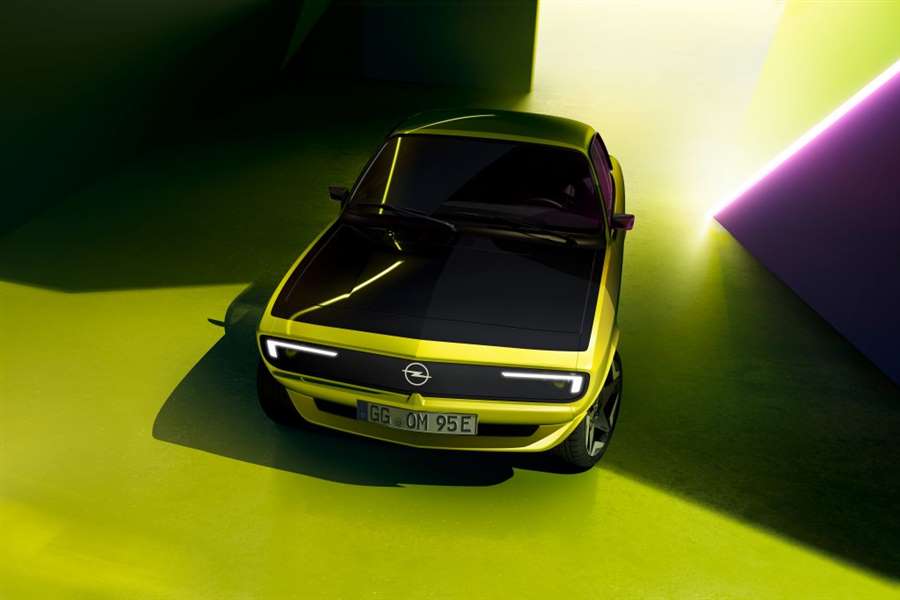 It will display various signs and messages, and some of them are: "My German heart is electrified", "I am on a zero e-mission", "I am ElektroMOD" and the like. The designers also prepared the cult Opel logo in the form of a QR code.

“The new Opel Manta has been designed by passionate designers, 3D modelers, engineers, technicians, mechanics and designers. And they are all real Opel fans, ”said Pierre-Olivier Garcia, the company's brand manager.

The fully electric Manta GSe Elektromod will have a digital, sports cockpit, and is currently in the final phase of development, while the premiere of the neo (n) -classic is scheduled for May 19 this year, when we will find out other details.

Recall that car manufacturers are increasingly looking for inspiration for new electric vehicles in the past, which is already clear from several examples: Renault with the new R5, Hyundai with 45, Peugeot with the e-Legend Concept, and so on. Now Opel is back in the seventies and has announced a real restomod.

Tagged under
More in this category: « Madness called Porsche 911 Prince Philip's car "star" of the museum - "Standard nine" from 1935. »