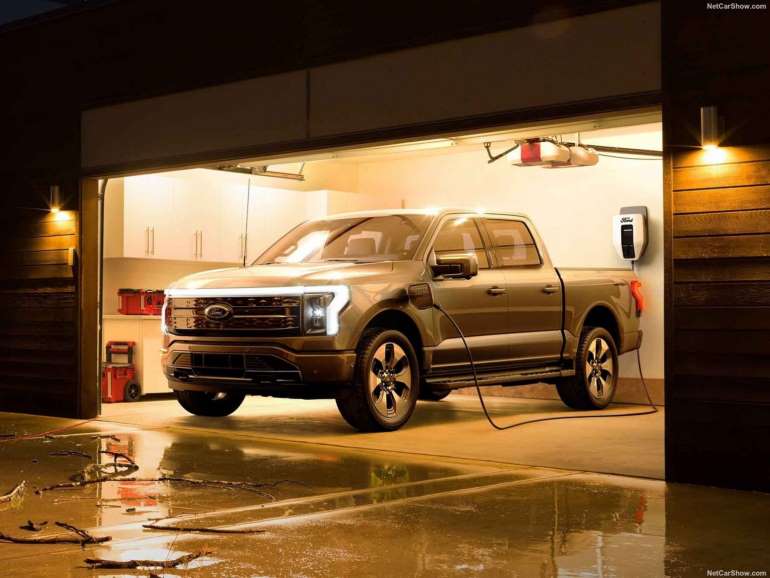 How the average "redneck" will react to the fact that Ford's largest, most sought-after and loudest pick-up model F-150 will no longer make noise, we can only imagine. Despite that, the best-selling vehicle in the United States received an electric edition for the first time this year, called Lightning. It will have 563 hp, 4WD drive, it will arrive on the market next year, and its main rivals will be the electric Hummer and Tesla Cybertruck. Its trump card is the price, which is not significantly higher than standard models.

Ford's F Series has been made since 1948, and the 14th generation of the legendary model is currently in use. The best-selling vehicle in the United States was bought by as many as 730,000 people during the last extremely difficult year alone. Now, for the first time, this legendary "worker" received an electric version, which was presented last night. 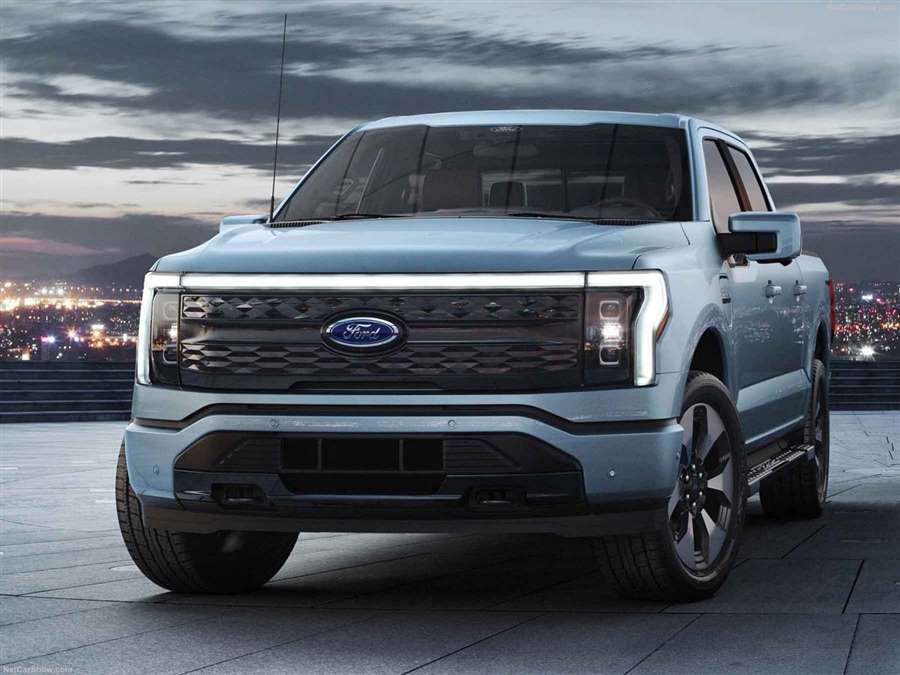 The Ford F-150 Lightning will have all-wheel drive, two electric motors with a total power of 563 hp and 1,050 Nm, which is also the highest torque ever offered in this pick-up model.

The huge truck will reach 100 km / h in just 4 seconds. It will be offered in two options when it comes to the battery, so the more powerful version will have a range of 480 km, and the weaker one 370 km. Charging on a fast charger will take about 40 minutes.

The largest load capacity will be 907 kg, and towing up to 4,536 kg. New technologies will also enable the F-150 to immediately calculate the electric range with the help of a scale for measuring the weight of cargo.

Since the electric motors are smaller than the conventional ones that powered the large pick-up, the Lightning version will also provide luggage space under the hood with a volume of 400 liters.

The new electric version retained the chassis of the classic F-150 (which is also offered as a hybrid), and an independent rear suspension.

The new F-150 will also debut Ford's new and huge 15.5-inch Sync 4A infotainment system, while the driver will have a 12-inch digital instrument panel in front of the driver.

The starting price with the electric pick-up will be 32,972 dollars, which is not much different from the versions with SUS engines.

Watch the video where Ford shows that the new F-150 Lightning can power even a house, as well as a number of electrical appliances.

Tagged under
More in this category: « Mercedes is still not giving up on the V12 engine, which is again won by the strongest Maybach Tesla Roadster SpaceX to 100 km / h in just 1.1 seconds? »