Jun 16, 2021
David Hasselhoff and his powerful model from the legendary Knight Rider series 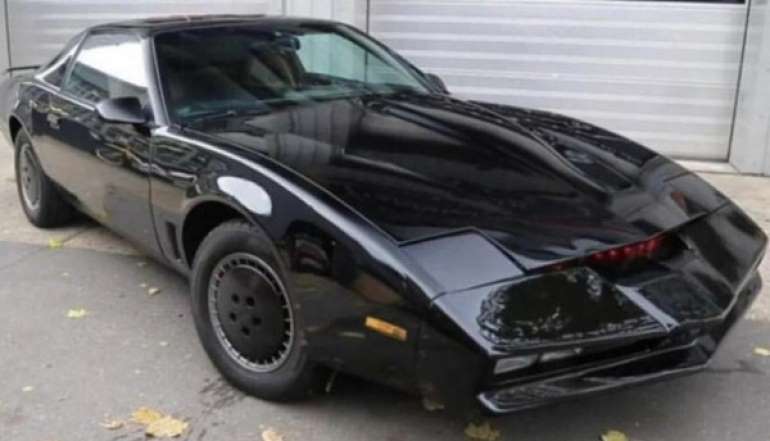 Fans of the cult series from the eighties, Knight Rider, were very honored when David Hasselhoff recently appeared on the Kelly Clarkson show.

Hasselhov was part of Clarkson's "DRIVE-INterview" sequence, in which guests, practicing social distance, stay in the car during the conversation. The innovative part of The Kelly Clarkson Show has previously hosted fascinating machines such as the 1970 Dodge Challenger, Jay Leno and Kurt Bush in its fleet of former competitive models.

Of course, Hasselhov appeared in K.I.T.T. model, although it is clear that this is a replica, because the original models used in the shooting can no longer be found. To be in line with the Trans Am model, Clarson appeared in the classic American Pontiac model. Until recently, the actor owned a personal K.I.T.T. which is also a replica and was not used in the original series, and was recently sold for a whopping $ 300,000.

When it comes to the relevance of the Knight Rider series, Haselhof argues that today’s technology is exactly what the team behind it envisioned forty years ago. “Cars talk, they’re completely autonomous, they can park on their own,” Hasselhof said. He also commented on how at the time of filming the popular series, cars did not go through CGI processing for their stunts and offered to teach Clarkson how to make a proper J turn in minutes.

He went on to confirm that this series will get a modern edition, which is currently in production, but this is not the first time that fans of the old title have heard the same story. The last attempt to shoot a new series was canceled by the NBC house after only one season, while Haselhof appeared only briefly in the pilot episode.

Back in 2014, there was information that the shooting of the film was also in the spotlight, and it was supposed to feature John Cena and Kevin Hart, as the main duo who would be in charge of the comic reinterpretation of the genre. Although all the news that appeared then has completely evaporated to this day, the latest reports state that the ribut is actually in development and that James Van, the director behind the Fast and Furious 7 titles, is behind it. Hasselhoff confirmed earlier this year, in an interview with Consequence Film Publications, that screenwriter T.J. Fixman is also behind the new sequel, but he still doesn't know if he will return to play the main character of this cult car series, Michael Knight.

Tagged under
More in this category: « A radical change: The new Renault Megane is an electric crossover Volkswagen Polo in Singapore costs $ 73,600 - why? »