Jun 22, 2021
Revealed: How Volkswagen tried to buy an Alfa Romeo 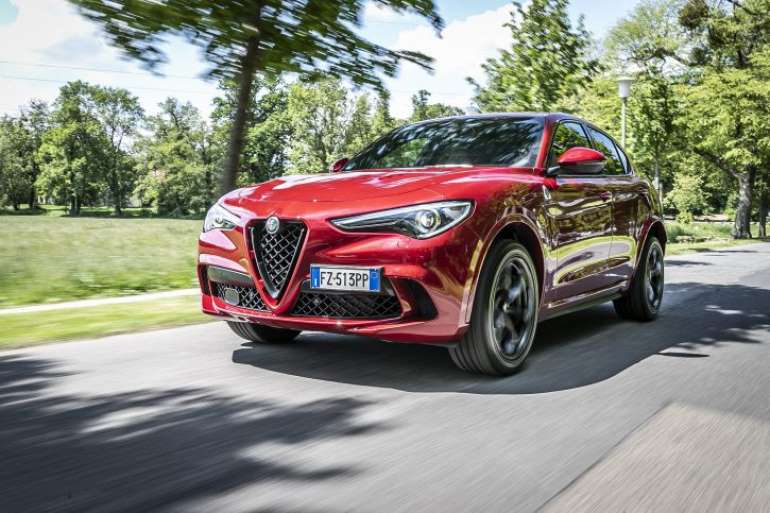 According to the latest statements of the CEO of the Stellantis group, Carlos Tavares, it can be concluded that the competition has repeatedly wanted to take ownership of the Alfa Romeo brand, and the most serious was Volkswagen in 2018.

According to Autocar sources, contact was established between Volkswagen and the FCA Group during 2018 on the idea of ​​Ferdinand Piëch. The former director of Volkswagen often spoke positively about Alfa, for example during the Paris Motor Show in 2011 when he thought that this brand could flourish if it were owned by the VW Group, and even then said that Porsche could manage the Italian brand .

By 2018, Piëch no longer had the main say in Volkswagen’s day-to-day operations, but sources claim he was still determined to buy an Alfa Romeo. His interest jumped when investment company ADW Capital Management, a longtime owner of shares in the FCA, suggested that the Alfa Romeo brand could reach the level of Ferrari with a few changes.

Contact was established in June 2018, at the request of Ferdinand Piëch. Mike Manley, who then took over as CEO of the FCA Group, and Herber Diess, the head of Volkswagen, met to talk about potential collaboration. However, when Diess asked if Alfa Romeo was for sale he got a short and simple answer - no.

Tagged under
More in this category: « Volkswagen Polo in Singapore costs $ 73,600 - why? The air conditioning in the car has stopped cooling! Here's what you need to do! »