Jul 24, 2021
Conflicts have begun in the EU over the ban on petrol and diesel Photo: Shutterstock 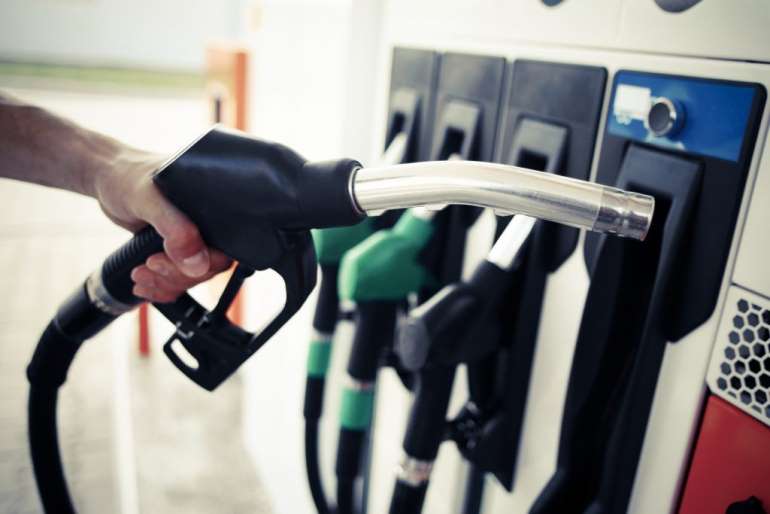 The plan published by the European Commission, which predicts that Europe will become a climate-neutral continent by 2050, has been hit by lobby groups, car manufacturers, but also EU member states.

The package of measures presented by the European Commission contains 13 legal proposals, which would turn the entire industry that depends on fossil fuels to be carbon neutral by 2050. In addition, emissions of harmful gases are expected to be reduced by 55% by 2030, as well as a complete ban on the sale of cars powered by internal combustion engines by 2035.

This is a major challenge that will be hotly debated in the coming months, given the different starting positions of EU member states. As the AFP agency has learned, serious conflicts within the European Commission have already occurred during the finalization of the proposal.

As for the ban on petrol and diesel, the most objections are from EU members, whose GDP largely depends on the car industry. Most members emphasize that too fast electrification would increase car prices and destroy jobs in favor of Chinese competition, which is ahead of Europe when it comes to battery technology.

In the automotive market, which has suffered a severe blow from the coronavirus pandemic, electric vehicles are making strong progress.

"The share of electric cars is 8% of all registered vehicles in Western Europe in the first five months of this year, ie 356,000 vehicles were sold, which is more than in the whole of 2019," says German analyst Matthias Schmidt.

France and Germany have openly opposed the European Commission's plan, so an unnamed French official from the presidency of Emmanuel Macron told the media that the French government supports the targets of reducing emissions by 55% from 2021 to 2030, but also wants to plow -and hybrids remain on the market.

With fewer parts made by the workforce, electric cars are much easier to make. La Plateforme Automobile, a major French lobbying group in the automotive industry, estimates that the state could lose more than half of its jobs in the industry.

German Transport Minister Andreas Scheuer also spoke in a conversation with the German media agency DPA. "I believe that all car and truck manufacturers are aware that stricter specifications are coming. But they must be technically feasible. "More space needs to be provided for plug-in hybrids and a greater focus on hydrogen for trucks."

The European Union is trying to reconcile the demands of the car industry and the need to stop climate change, which is not an easy task.

"The future of internal combustion engines should be balanced between 2035, which is too early from an industry and society perspective, and 2040, when it will still be too late from a climate perspective," said Pascal Canfin, chairman of the European Environment Committee. parliament.

In addition to the ban on petrol and diesel, there has been a conflict over the introduction of the use of sustainable fuels, which are much more expensive. Another conflicting topic is the introduction of a fuel tax for flights within the EU, which is opposed by tourist destinations such as Spain, Greece and Portugal.

Tagged under
More in this category: « Future Cars: 2022 Rivian Amazon Prime Van Is One Special Delivery Vehicle The Bentley Bentayga SUV has the biggest carbon wheels »