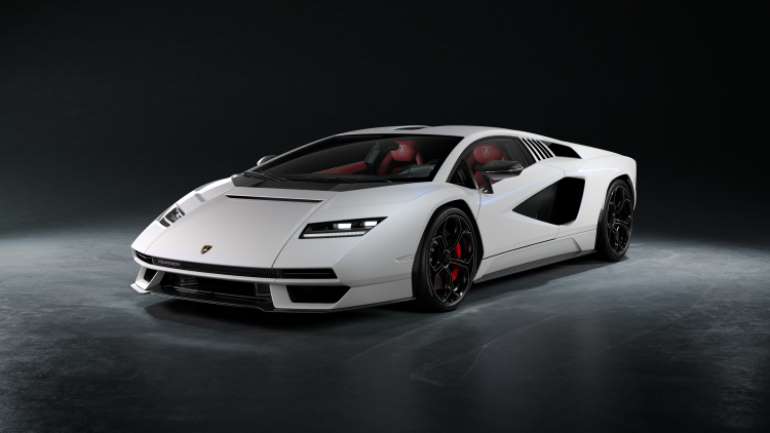 It is a limited production hypercar that pays homage to the legendary model from the past, which has just celebrated its 50th anniversary. In essence, the new model with the designation LPI 800-4 adopts the design elements of the cult predecessor with the modern technology Siana FKP 37, which is based on the Aventador.

Like all modern supercars with a bull badge, the LPI 800-4 retains its wedge shape, angular surfaces and specific doors. Interestingly, all of these design solutions also had a prototype Countach LP500 designed by Marcello Gandini in 1971. Three years later, the serial Countach with the LP400 label debuted. 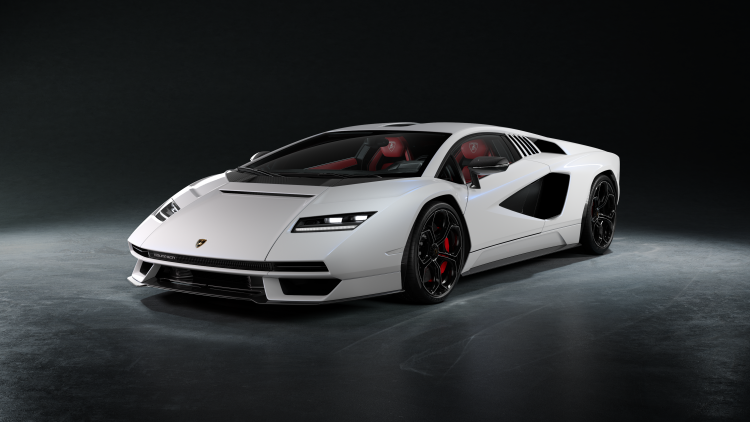 On the front, the most prominent are the trapezoidal lights, the straight nose and the rectangular suction cups, which are reminiscent of the later version of Countach from 1985. The wheel arches have a retro hexagonal shape, and inside them are placed wheels 20 inches in front, and 21 inches behind.

Elements of the 1971 prototype can also be seen behind the slit-shaped side windows, the perscopio roof design and the rear windscreen. On the other hand, elements such as a huge air duct and upper suction cups on wide "shoulders" are more reminiscent of later versions from the late 80's. 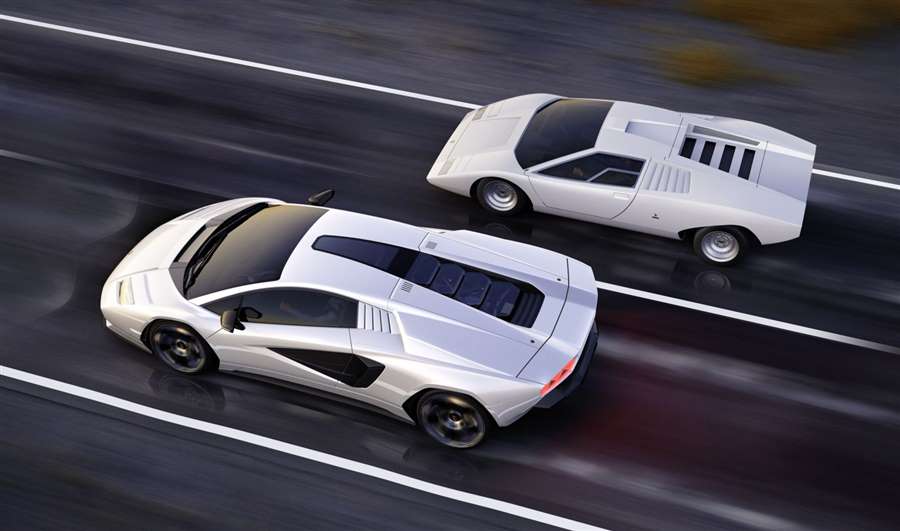 The hexagonal taillights are borrowed from the Sian, but the rest of the rear uses a simpler approach with an integrated carbon fiber diffuser with a quadruple exhaust end. There is no visible rear spoiler, but the lines suggest an active spoiler, although Lamborghini did not reveal anything about active aerodynamics.

In addition to the carbon fiber monocoque, the LPI 800-4 with the Sian also shares an atmospheric 6.5-liter V12 with hybrid technology. It produces 780 hp in the new Countach, while the 48-volt electric motor generates an additional 34 hp.

According to the Auto Club, power is transmitted via a seven-speed automatic to all four wheels. As in Xi'an, the energy from the regenerative braking system is stored in a supercapacitor that is lighter than a classic lithium-ion battery. 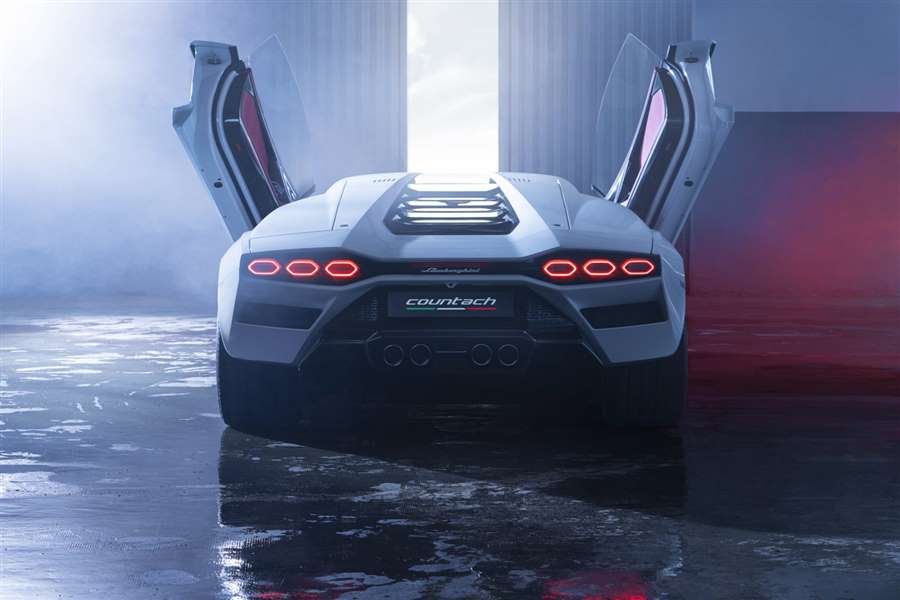 The Countach LPI 800-4 is presented with a red and black leather interior, however Lamborghini points out that every customer will be able to choose between four traditional exterior colors and four interior configurations.

As it was announced, a total of only 112 copies will be produced. Prices have not been revealed, but the LPI 800-4 should be positioned between Aventador and Siano FKP 37. The first deliveries are expected early next year.

Tagged under
More in this category: « This is a fantastic Dodge Charger from the movie Fast 9 (GALLERY) What awaits us from Citroen by the end of 2022 »