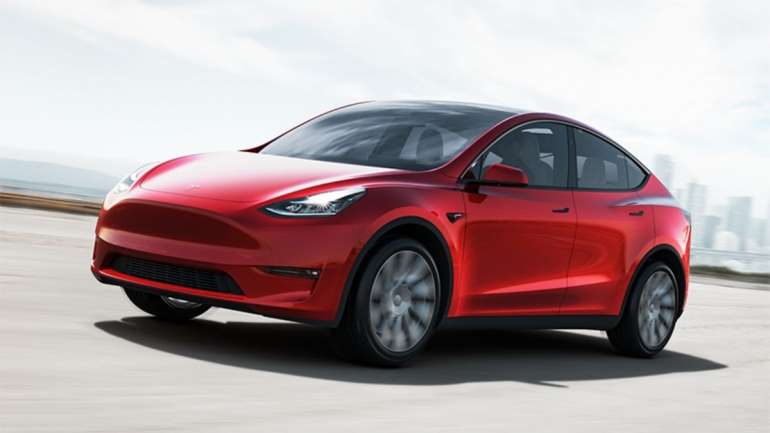 The American brand manages to mount more than a thousand units of the popular SUV model every day.

Of course, this is Tesla's factory in Shanghai, where in addition to the Model Y, the Model 3 is also produced. Moreover, unofficial data indicate that the crossover overtook its older limousine brother, and that the Chinese assemble about 800 Model 3s every day.

The report for the second quarter, which Tesla disclosed, states that the plant in Shanghai has become primarily export-oriented. Cars from this factory go to other Asian countries, but also to Europe. According to the official data of the American brand, the mentioned production location can make more than 450,000 pieces of the Model Y / Model 3 duo.

Model Y for the needs of European customers is sent right from Shanghai, of course, until the factory near Berlin is ready. This plant in Germany should serve consumers on the Old Continent.

Tesla's smaller SUV, let us remind you that they also offer a bigger one - the Model X, is an essential key four-wheeler for that brand. This was emphasized by Elon Musk himself, who has repeatedly said that he believes that the Model Y will be Tesla's best-selling car.

What’s more, Musk pointed out in April this year that he believes the Model Y will be the world’s best-selling light passenger car. He predicted that it would happen as early as 2022 or 2023!

Tagged under
More in this category: « New Mercedes C-Class gets all-terrain version For little money, the Germans build a Lada Niva on electricity »