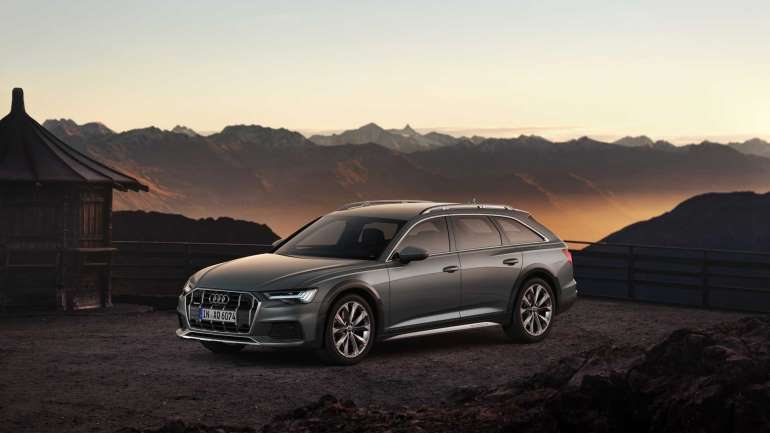 The E segment is under great pressure from the SUV onslaught, and only premium brands from Germany have remained in it. So the fight in this class is a bit boring, but the fact is that there are three titans from Germany: A6, Serie 5 and E class.

During the previous month, vehicles from this segment had a modest 1.7% share in sales on the Old Continent. The most popular among European buyers was the Audi A6 with 5,048 registrations. Thus, the four-ring sedan took a convincing victory over the competitors.

3,776 consumers opted for the BMW 5 Series, while the E-Class registered 3,710 cars sold. Interestingly, all three models indexed a drop in sales.

The A6 achieved a 25% lower result in July than in the same month last year. The representative of the blue-and-white propeller has a far more serious decline with 37%, while the biggest difference was made by the Mercedes E-Class. That car has a deficit of as much as 43%.

Tagged under
More in this category: « Mercedes-AMG GT63 E-Performance in the new announcement image Citroen is in serious demand for the electric edition of the C4 »