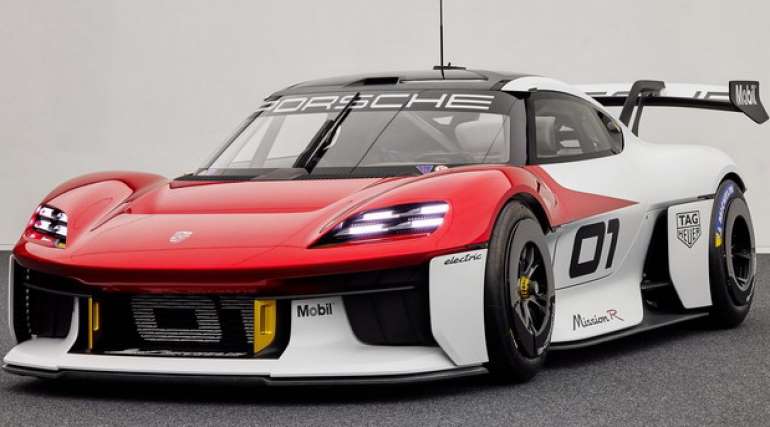 Last month, Porsche announced that it would exhibit a new concept car at this year's Munich Motor Show. 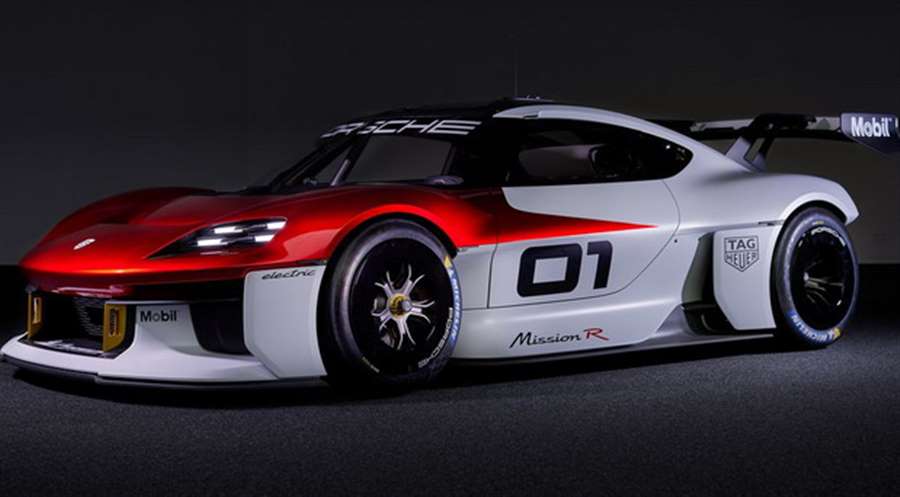 That is what happened today, so we have before us the Porsche Mission R Concept, their first electric race car that is described as a futuristic study that hints at the future of mobility. Also, with this study, "Porsche is looking to the future, with state-of-the-art technology combined with a breathtaking design." 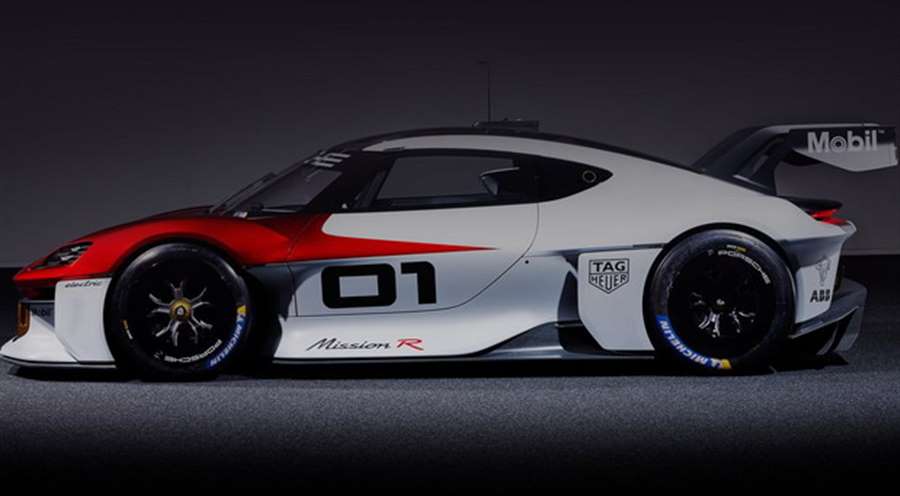 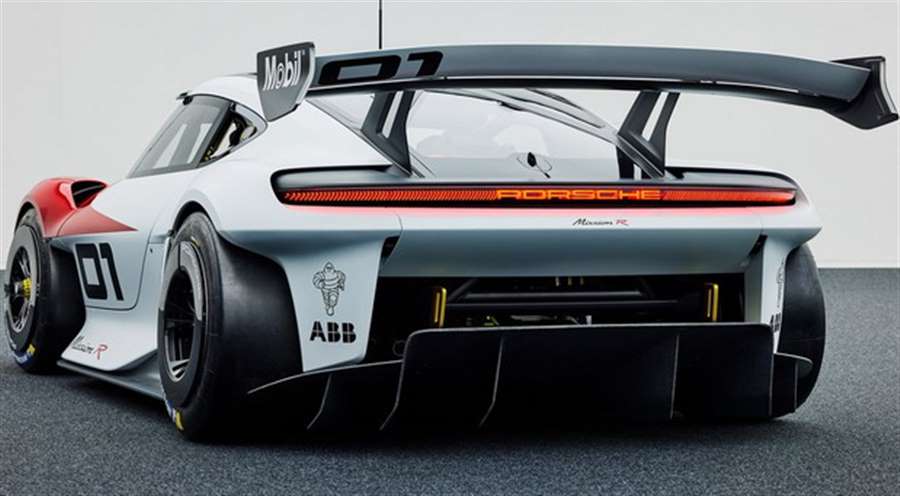 The package also includes a plastic body reinforced with natural fibers (the same material is in the interior), a protective cage, all-wheel drive, 18-inch magnesium Cup wheels, Michelin tires, as well as a braking system with 380 mm front and 355 mm discs back. 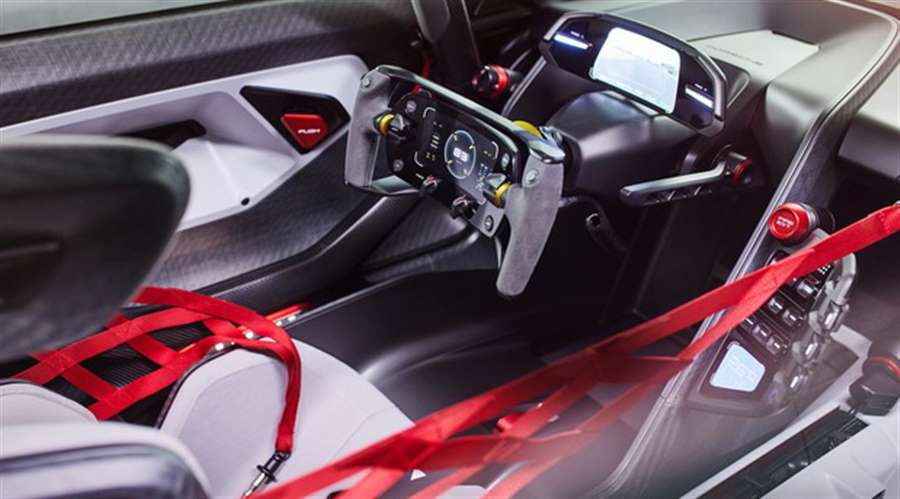 Unofficially, there is talk of a potential racing series in the future, although there are no concrete details for now.

Tagged under
More in this category: « When small becomes big: Germans and Chinese completely changed Smart Hey BMW, a little easier: Eco-model for a city from another plane »