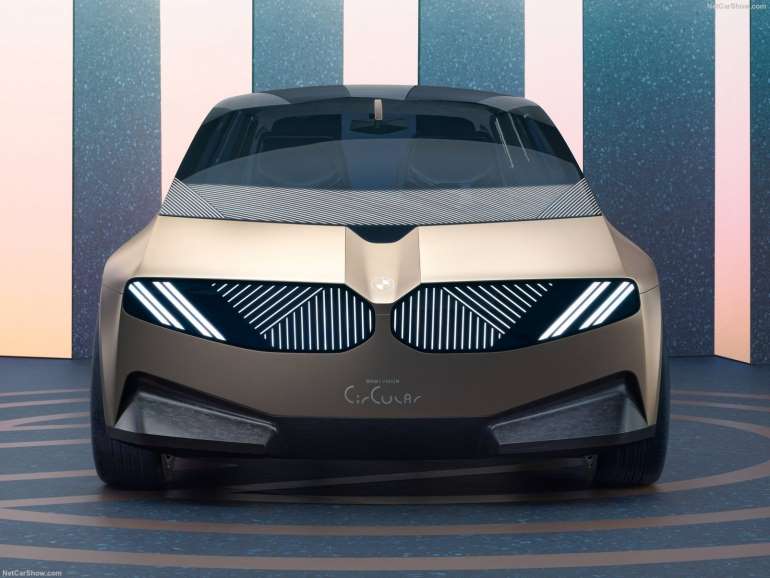 The Germans are once again pushing the boundaries of design with a new, very unusual city car solution for 2040. BMW “i Vision Circular” is a vehicle concept for urban environments that can be completely recycled. It is adorned with an unprecedented cabin, and you can see more incredible details in the video at the end of this text. 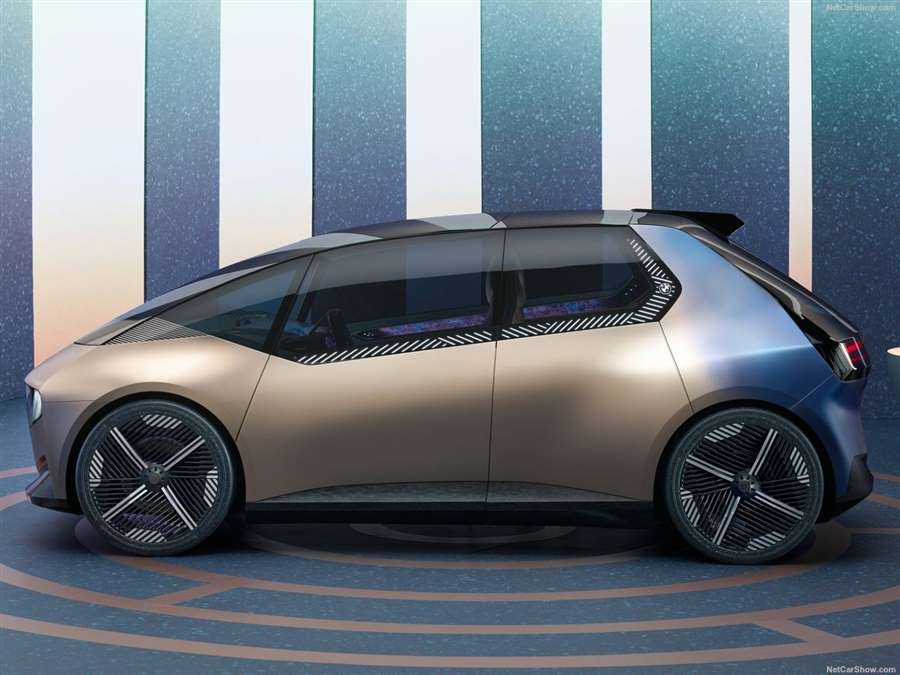 BMW "i Vision Circular" represents the concept of the four-seater electric city car of the future, which is a completely environmentally friendly vehicle. This means that the entire car is made from materials that can be recycled at the end of its life, including the battery, according to BMW's "think, re: duce, use and re: cycle" philosophy.

BMW believes that the way the car is made is as important as the reduction of harmful particles from the exhaust, so they want to achieve climate neutrality throughout the life of the vehicle, writes Auto Klub. 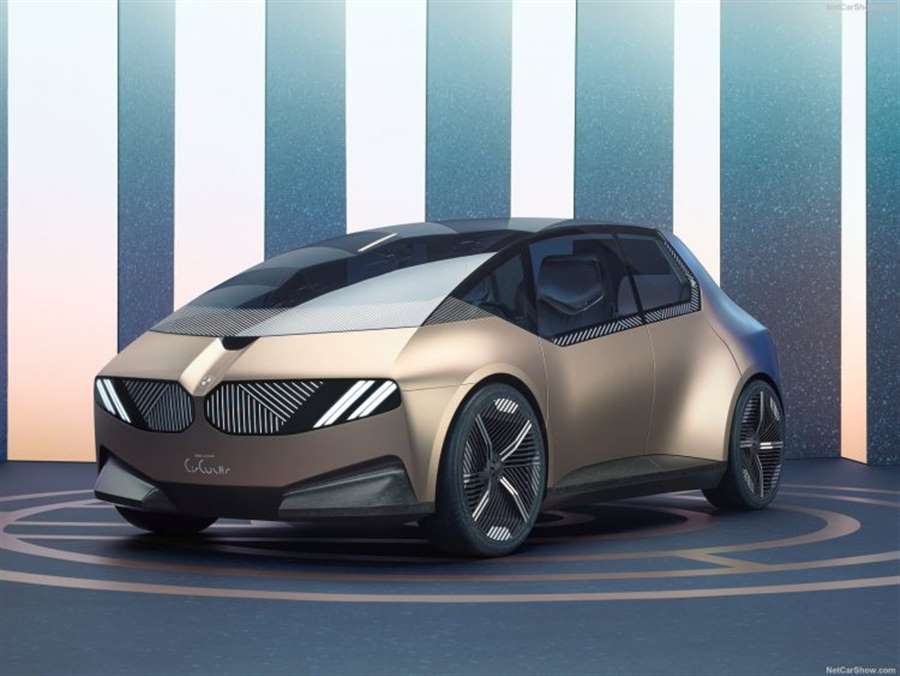 As for the concept, in terms of design, it can be concluded that it is a BMW model - but what used to be kidneys are now two longitudinally stretched digital surfaces over the entire front end with implemented LED lights and the ability to actively change the graphics.

A distinctive BMW design solution in the form of a rear side window and rear roof rack "hofmeister kink" named after the designer Wilhelm Hofmeister as all BMW models have to this day is present here.

The steel components of the concept will be made of secondary (recycled) aluminum and steel, and the battery is also made of recycled materials, which can be reused at the end of the car's life.
The tires, on the other hand, are made of sustainable natural rubber and contain colored particles of recycled rubber that add strength and create a distinctive look. 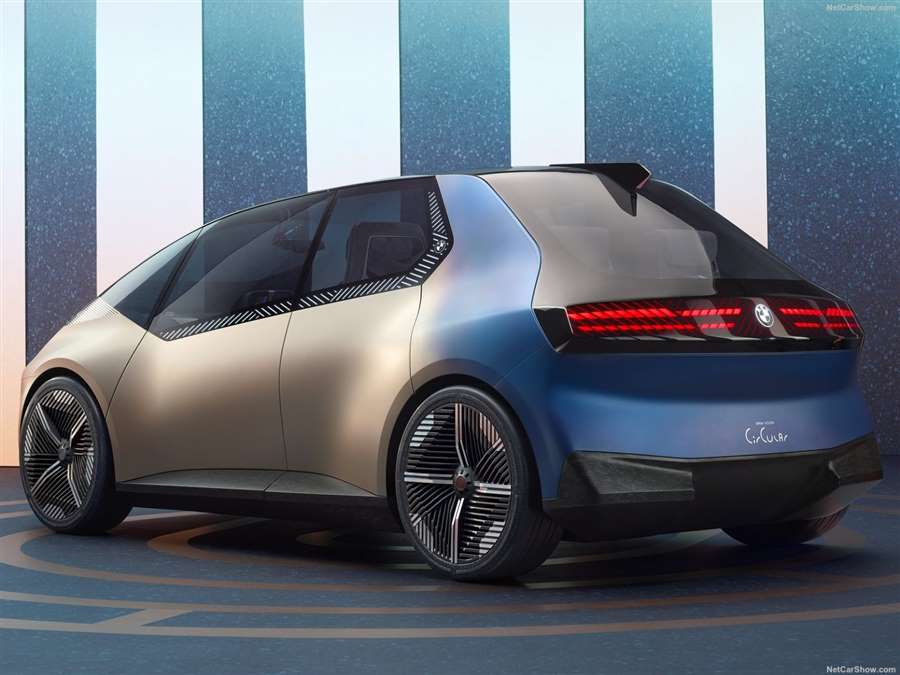 Moreover, BMW says drivers will be able to send excess energy back to the grid from the car’s battery.
Such connectivity is exactly the function we can expect on electric BMW models in the coming years.

Although it could take quite some time before we see a serial interior like this one in the concept and Vision Cirucular from BMW. 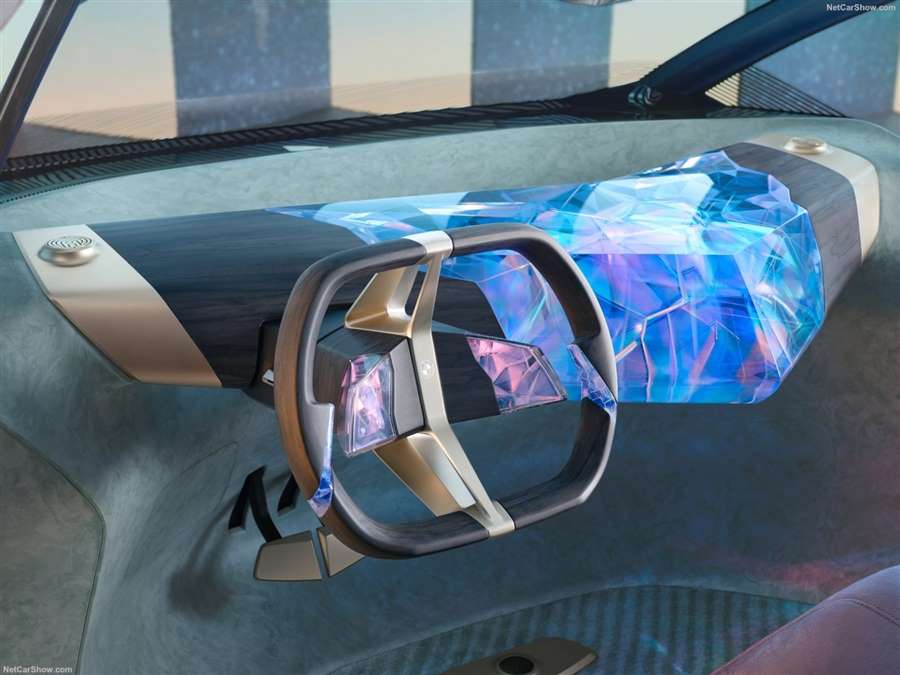 Namely, the center of the cockpit is dominated by a giant "kryptonite" screen that uses light effects to display from the car's computer center, and is also significant for the lack of visible edges. There are no conventional instruments in the cabin at all.

As expected, passengers sit on recycled lavender seats, while the square steering wheel is made of biologically based material in 3D, in this case wood powder.

The BMW Vision Circular concept shows the brand's aspirations for the future and we can expect that many of its ideas on sustainability will be "drawn" into future BMW models in the coming years.