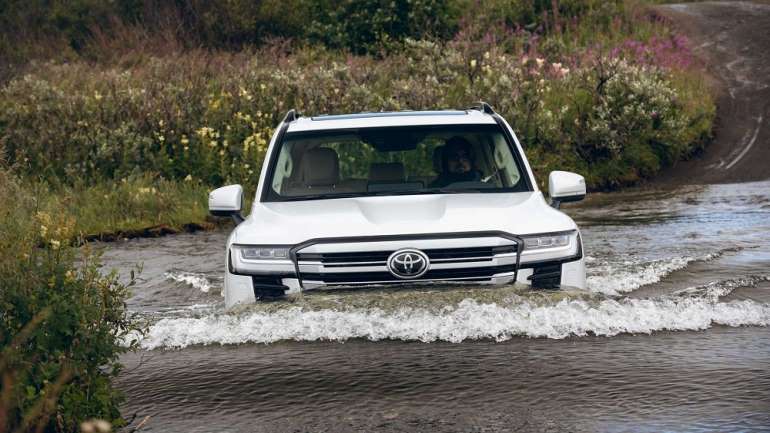 We all know that the Toyota Land Cruiser is one of those models that everyone loves, but rarely does anyone buy. There are many reasons for this, and the bulky dimensions and high consumption are most often mentioned, which makes it not very practical in most countries around the world, while the majority of those who need space for daily driving from place A to place B choose some of Toyota's crossovers. 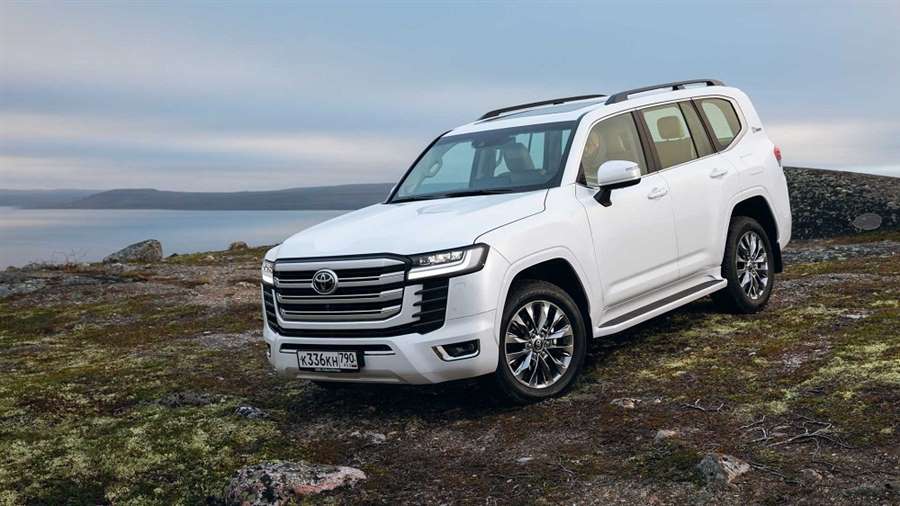 Then we all know that the price of this SUV is not very small, and in the US market is as much as 85,665 US dollars, as required for the base model, which makes the Land Cruiser not only the most expensive Toyota, but it requires more money than on most Lexus.

Knowing all that, no one is surprised that global sales rarely exceed the number of 50 thousand units in twelve months, and last year the happiest markets for this model were those in Japan (26,296) and Australia (15,078). Ahead of us is a completely new generation for 2021, codenamed J300, and as things stand, the Japanese giant is completely unprepared for the great growth in popularity. 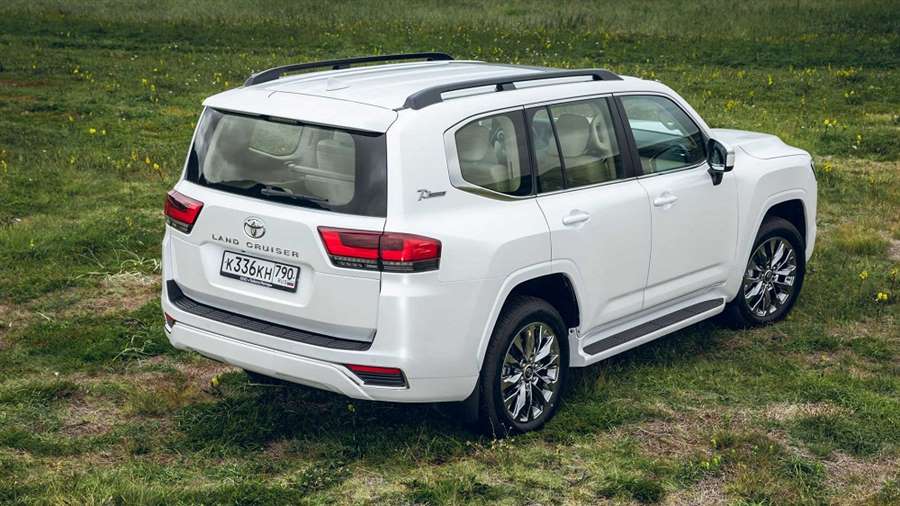 The Land Cruiser is produced in the city under the same name as the parent company Toyota, and was built in central Japan, and according to colleagues from Cars Guide, the current waiting list for the new model shows that the longing lasts as long as four years.

About 20 thousand units have been ordered so far, which is a significantly higher number than originally expected, but of course it is not the only problem. Toyota has faced a shortage of computer chips in a relatively good position with a large stock, but recently announced that it is also "rapidly consuming components from stock" and will soon be in the same problem as the rest of the automotive industry. 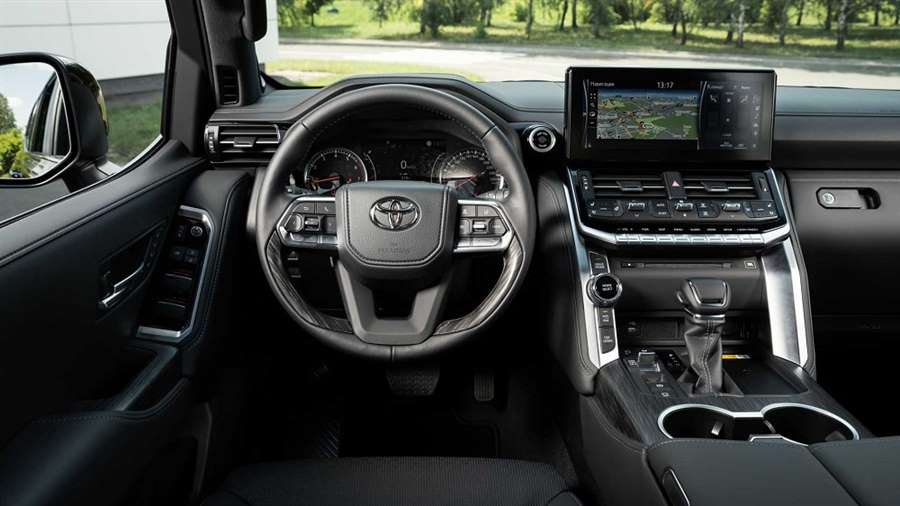 The icing on the cake called Problem is also one that shows that most Japanese customers choose richly equipped configurations, such as the ZX and GR Sport trim, which are generally the longest to wait for as many parts are assembled by hand.
Toyota has previously stated that it has sufficient stock of parts to meet demand for the first twelve months and this applies mainly to the Japanese market. Even Australia, where this SUV is selling extremely well, will not get its copies until the end of 2022.

Although the Land Cruiser has made Toyota famous in the US market, the new model will not be sold "across the pond" but the orientation will be directed towards the more luxurious and more expensive Lexus LX.

Tagged under
More in this category: « The V12 and sedans are no longer in vogue: The prestigious Maybach is now an e-SUV Daimler's head of design states that electrification will kill the traditional limousine »