Renault 4ever will be launched in 2025 as a compact crossover with increased ground clearance, "blood" connected to the new Renault 5, which will debut a year earlier. Since the "premium" will be positioned in terms of price, it will not have much to do with the former, popular "four". 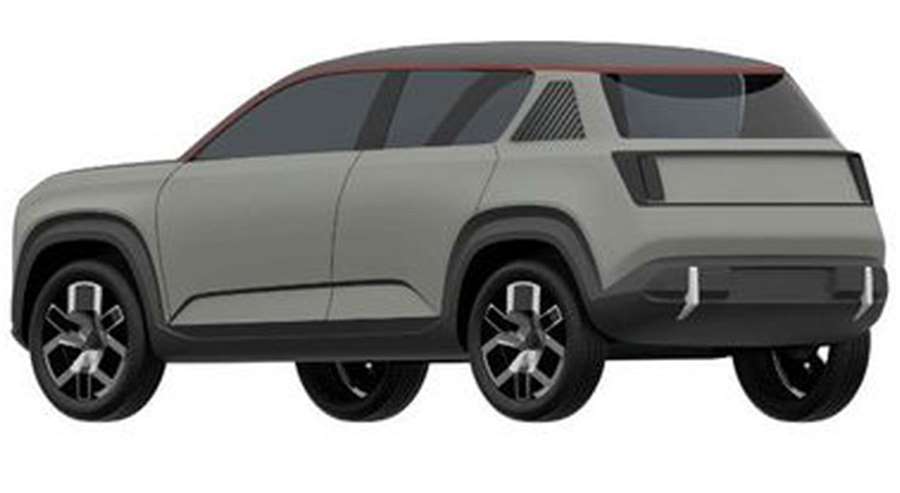 The original Renault 4 was produced from 1961 to 1994, while the newcomer will rest on the same CMF-BEV platform for small cars as the new "five", in relation to which it will be more priced. Renault executives have previously suggested that the hatchback will be in the range between 21,500 and 24,500 euros, depending on the cost of raw materials in 2024.

The head of the company, Luka de Meo, confirmed the plans that have been "whispered" for a long time, related to the "resurrection" of Renault 4. While the new "five" is conceived as a sports hatchback, 4ever will take the form of a compact crossover. In both cases, it is about retro styling, which customers will definitely like, write Vrele Gume.
4ever will be one of 10 new electric cars that Renault plans to launch by 2025. The French company intends to make up to 90 percent of its European sales purely electric by 2030. Both Renault 5 and 4ever will benefit from new battery and electric motor technology developed by Renault Group , which will help reduce costs associated with small electrical models. Renault claims that the technology applied on the CMF-BEV platform will reduce the cost of the "five" by 33 percent compared to Zoe.

Meanwhile, the French manufacturer has confirmed that the performance subsidiary, Alpine, will launch its first EV 2024, while the CMF-BEV architecture will also be used for Renault’s new electric van. De Meo also confirmed that Zoe will stop being produced in 2024. For now, there is no direct successor, although it is clear that 4ever and 5 will fill that market niche.

The goal of the French conglomerate is to achieve sales that will consist of 90% of electric vehicles by 2030. This will require the production of about a million electric cars by then, both on the CMF-BEV and the larger CMF-EV platform, on which the Megane E-Tech Electric and Nissan Ariya rest.

Renault Group will centralize the production of electric vehicles in the "ElectriCity" complex, which includes three factories in northern France, and a partnership has been agreed with Envision AESC, regarding the construction of a battery factory, which will start operating in 2024, with an annual capacity of 9 GWh. with a plan to increase it to 24 GWh by 2030.

In addition, Renault will work with French startup Verkor to develop a new high-performance battery for larger models, which will be produced in a separate new factory, which will initially have a capacity of 10 GWh, with the potential to be increased to 20 GWh by 2030. Batteries to be found in Renault vehicles will be standardized based on nickel-manganese-cobalt (NMW) chemistry, a technology the company claims provides the most competitive mileage and up to 20 percent wider autonomy than other elements. . Renault believes the revised battery technology will allow it to reach a cost of $ 100 per kWh by 2025, which will be improved to $ 80 per kWh by 2030, when the company plans to introduce solid-state batteries.

Tagged under
More in this category: « Daimler's head of design states that electrification will kill the traditional limousine Mercedes is not sure about the future of the caravan either »