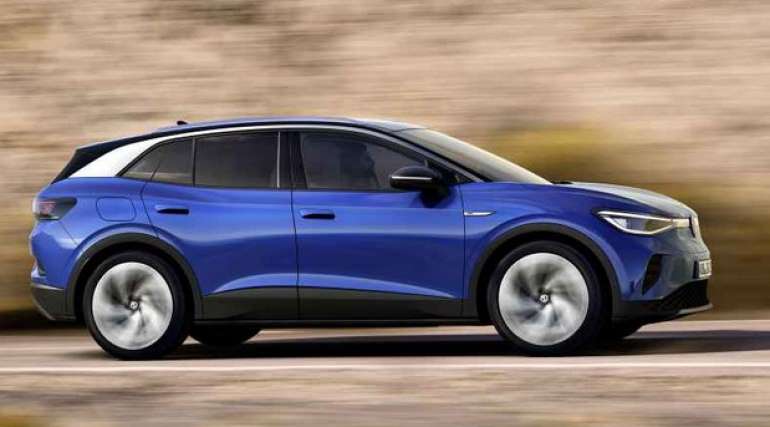 The operation of petrol or diesel in traffic jams consumes fuel, and this process has been reduced by start / stop devices. However, what about electric cars, if, for example, you get stuck in a busy avenue?

According to HAK Magazine, the British consumer protection organization Which? dealt with the matter. Is the consumption of devices such as air conditioning, radio or tablet included so high that you need to turn them off while standing, especially if your battery is near the end?

For field testing, the Volkswagen ID.4 was stopped for more than an hour with the lights on. Air conditioning and seat heating were at the highest setting. Music was also played, and the video was played on two screens in the back. The impact on energy consumption has been shown to be small. After an hour and a quarter, there was a loss of only 2 percent of capacity, or 13 kilometers of range.

Research shows that only a very small portion of an electric car's battery is used to maintain comfort and entertainment in the car. Which? warned that the test was conducted in the summer and noted that the capacity of the batteries could decrease faster if it is colder because the batteries will not work optimally. The consumer organization will therefore soon repeat the test in winter conditions.

Tagged under
More in this category: « Environmental rules make the Citroen C1 almost impossible to replace Toyota lowered its estimate of annual production »