Ford Bronco may even arrive in Europe! 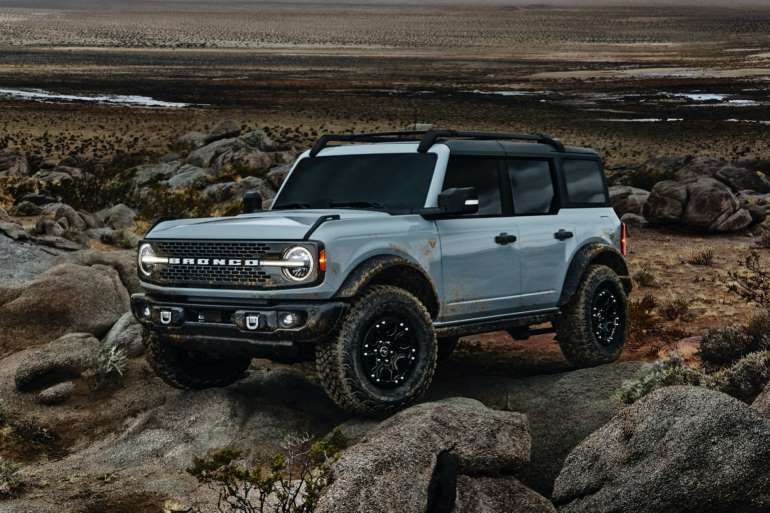 It would be a very pleasant surprise for the American brand.

The new Bronco has just started its career on the other side of the Atlantic and has already made serious earthquakes in the field of off-road vehicles, but the real ones, and not some make-up SUV models. There are few such four-wheelers today, I can count them on my fingers, so Bronco was warmly welcomed due to Ford's courage to return to this segment.

Ford's ace is currently out of reach of European customers, but that does not mean that the situation in that area will remain unchanged. Jim Farley, the executive director of the American giant, thinks that Bronco would do well on the Old Continent…

“I see these mighty Defenders, so I believe there are opportunities for the Bronco as well,” Farley said. He added that a decision is currently being made on the final placement in this part of the world, with Ford's European branch having the last word.

"We are waiting for Ford of Europe to break whether or not the Bronco will," said the first man of Ford. If the Bronco arrives on these shores, it will most likely remain available in continental Europe, with no placement in the UK.

In that case, Ford’s SUV would be pitted against Jeep’s Wrangler, Land Rover Defender, and several other members of this small segment.

If Ford of Europe says "yes" to the arrival of the Bronze on the Old Continent, then this model could most likely appear in 2023, because due to the current crisis with microchips, it is unrealistic to expect this four-wheeler in our region earlier.

Tagged under
More in this category: « The first photos of the new crossover from Kamaz! New DTM victory for Mercedes: Auer celebrated at Assen »