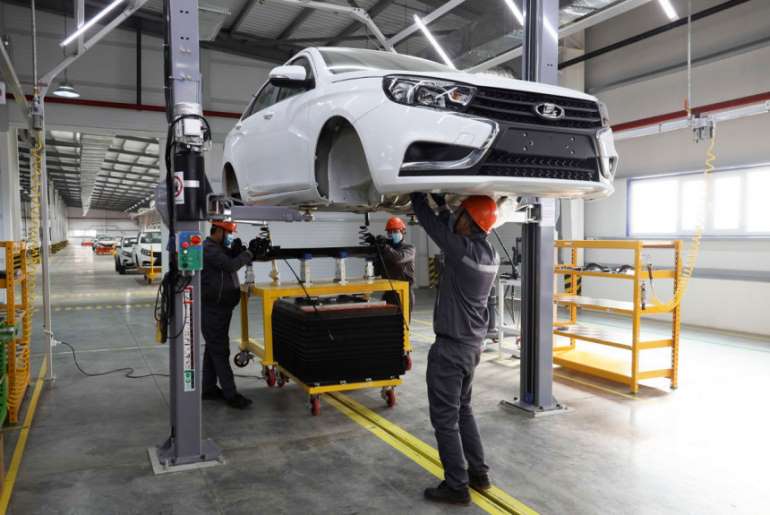 Here, the term "production" should be taken in a broader sense, because this is an assembly on the principle of "screwdriver industry".

The Russian brand intends to drastically increase its presence outside the domestic market, and one of the countries in which they wish greater success is Uzbekistan. Lada used to be dominant in the market of that country during the time of the USSR, but since this giant collapsed, Uzbeks have turned to other car brands.

Thus, only 5,000 new Lada were sold in Uzbekistan last year, and this manufacturer had a market share of less than 3%. It is Lada's wish that the participation in this former Soviet republic drastically increase.

The Russians have found a partner in Uzbekistan, the company Roodell, which will assemble their models on the soil of that country. This will enable a lower price of Lada's cars, but it will also open the option for state-owned companies and institutions to take these four-wheelers into account, as they will be conditionally considered domestic products.

It is interesting that Roodell owns a factory where the assembly of vehicles of another brand - Korean Kia - is already performed. Lada's trump cards will also come from the same plant, with a total annual capacity of 25,000 units.

The Russian manufacturer plans to mount the following models in Uzbekistan: Lada Vesta in Cross, SW, and SW Cross editions, then Largus and Largus Cross, as well as XRAY Cross.

Tagged under
More in this category: « Edmunds: "Tesla Model S Plaid is a waste of money" Curiosity of the day: The most expensive cars in the world »