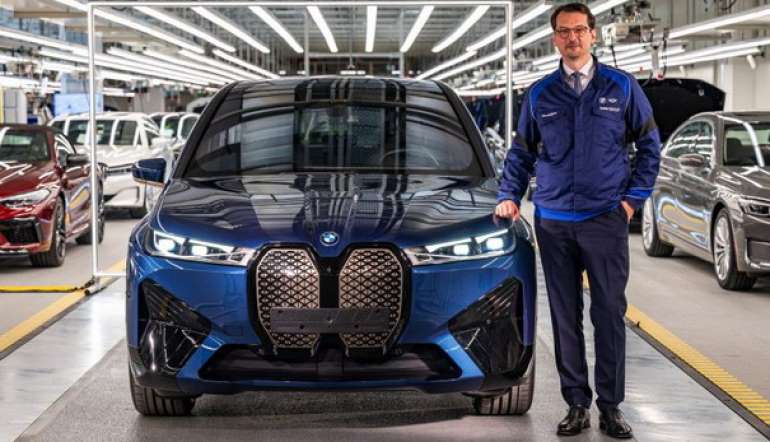 The constant shortage of chips continues to affect the global automotive industry. Due to the lack of semiconductors, the industry is likely to miss revenue of 210 billion US dollars (179 billion euros) this year, the consulting company Alix Partners predicted.

Back in May, the forecasts were much more optimistic - the losses were estimated at 110 billion dollars, reminds the HAK Review.

According to the study, the annual production loss in the industry will be around 7.7 million vehicles, almost twice as much as previously thought. In May, Alix Partners forecast a shortage of 3.9 million vehicles. So the numbers are almost catastrophic.

In the year before the pandemic, in 2019, about 65.5 million vehicles were sold - just enough to get a full picture of how much 7.7 million (unproduced) vehicles mean.

Tagged under
More in this category: « The Czech Republic is proposing a revision of the European plan to reduce harmful emissions from cars The most expensive limousine in the world is looking for a new owner »