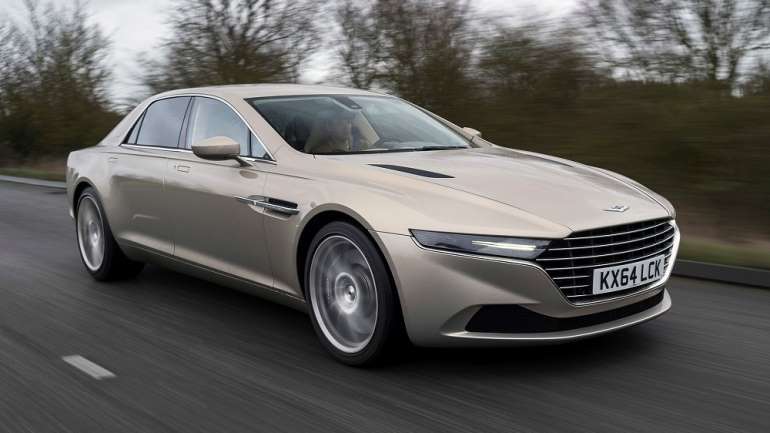 The famous British company Lagonda is almost non-existent these days. The brand, which in the pre-war period was known for the famous model with as many as twelve cylinders, last operated independently in 1964. Control of the company was then provided by Aston Martin, which used that name for its limousine from 1976 to 1989.

But during 2015 and 2016, Lagona was again in the spotlight around the world. The car media then reported that the division was again separated from Aston Martin and that it would produce the most expensive limousine in the world. 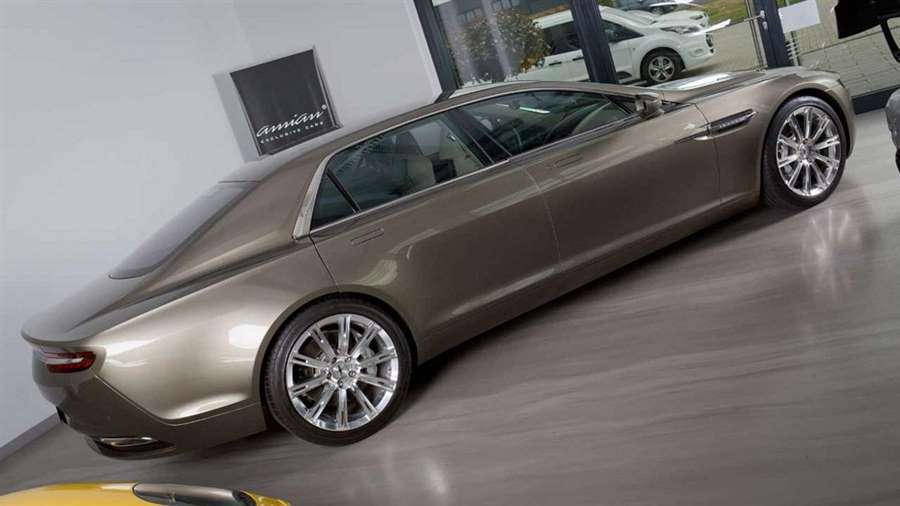 The model was named Taraf, and only 120 units were sold, mostly to buyers in the Middle East. One of them miraculously found himself in Cologne recently, and we don't know exactly how he ended up in Germany. It was first registered in January 2018 and since then it will cover only 5,150 kilometers, while the owner is asking for as much as 1.17 million US dollars for it.

The stated figure is more or less identical to the one that was in force when the Taraf was new, and when in its time it was the most expensive four-door model in the world. In addition to being hand-assembled and bringing a finish that Rolls-Royce and Bentley designers would probably envy, Taraf also boasted fantastic mechanics. 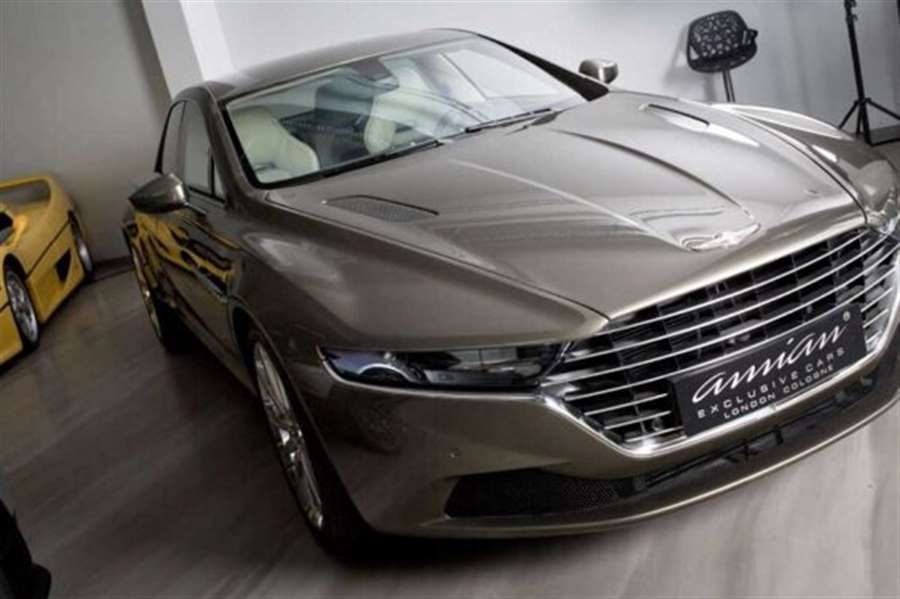 It was powered by a 6.0-liter atmospheric twelve-cylinder petrol engine that developed 533 horsepower and a maximum of 630 Nm of torque. Power was transmitted to the rear wheels via an eight-speed automatic transmission, which was enough to accelerate from standstill to 100 km / h in 4.4 seconds and a top speed of 314 km / h.

The price is certainly not low, but this Taraf is probably the only one in Europe. Aston Martin originally wanted to produce about two hundred units, but in the end stopped at only 120, due to poor demand. However, such news does not have to be negative, since the value of Taraf obviously jumped only three years after it was produced.
Now all he has to do is find a buyer who can cash in over a million euros, for a four-door car…

Tagged under
More in this category: « How much money will the car industry lose this year due to a lack of chips? Study: Electric cars more expensive to repair than gasoline and diesel »