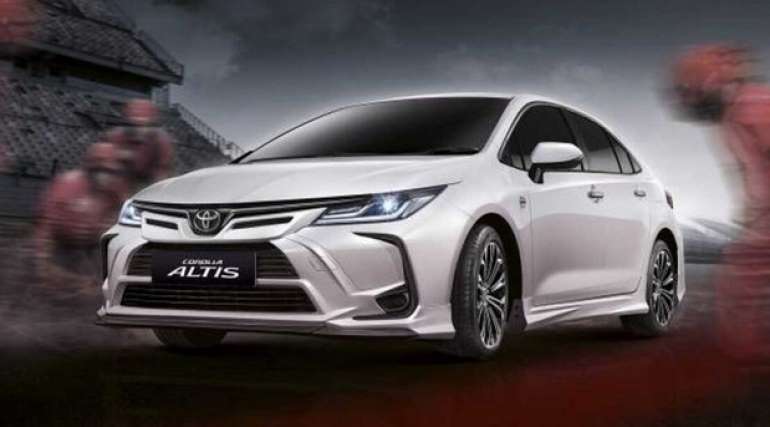 While we patiently wait for Toyota to finally launch the GR Corolla, the popular C-segment model has been given the Nürburgring edition in Thailand.

The reason behind this decision is to "refine" the Corolla Altis, as this model is called locally, since the Toyota Gazoo Racing Team Thailand won in its class at the 24 Hours of the Nürburgring in 2021, for the second time in a row, write Vrele Gume .

The production model launched on the basis of runners has a slightly modified body with accessories on the bumper and a unique radiator grille, similar to that of the Corolla, which triumphed in the Super Production 3 (SP3) class in the endurance race on the cult German track. Toyota has also added more pronounced side sills and a spoiler on the boot lid. There is also the inevitable fake diffuser, integrated into a slightly more aggressive rear bumper. 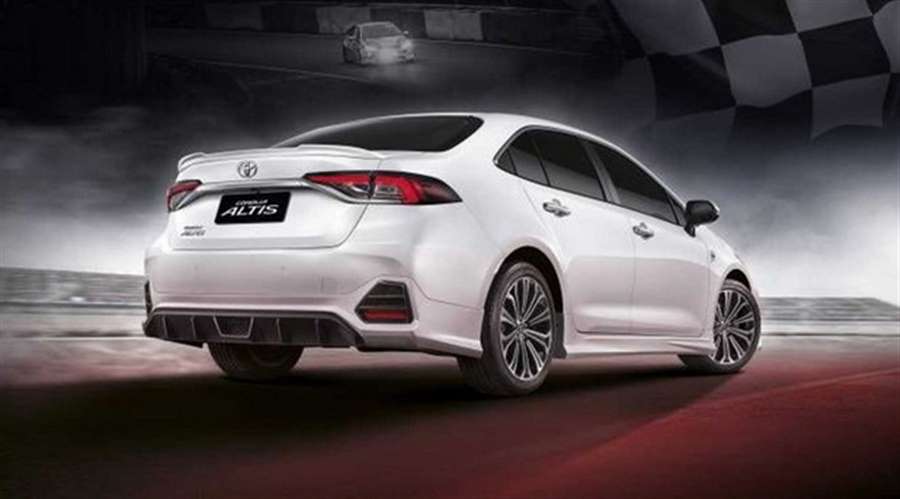 This model is also visually recognizable by the "Corolla Altis Nürburgring 24" markings on the front wings, with the proverbial lowered suspension after the installation of stiff springs. Toyota says that it has implemented a "gas control box" in this model, which improves the response on the pedal, but unfortunately there is no "gain" in force. This means that the 1.8-liter engine still delivers 140 hp, or 123 in the hybrid version. Regardless of the drivetrain, the transmission is a CVT, which sends power to the front wheels.

The Toyota Corolla Nürburgring Edition is not the only sports derivative on offer in Thailand, as the GR Sport version has been present for some time, with a similar starting price below $ 30,000.