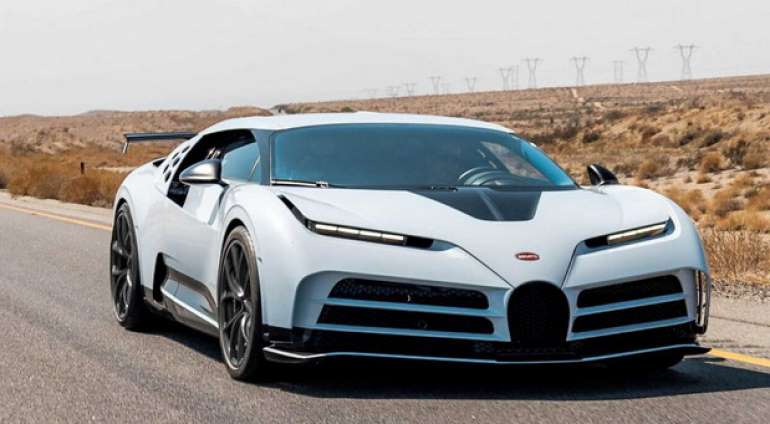 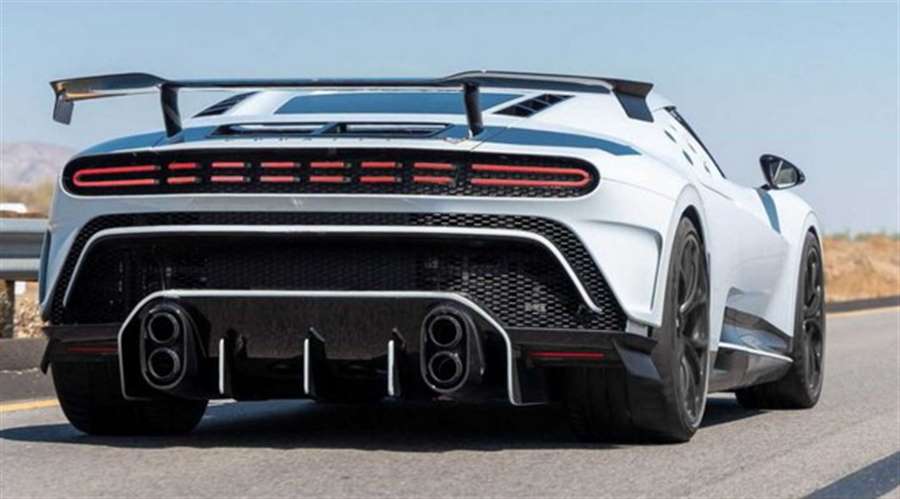 More in this category: « Hyundai Staria Kinder Electric Indi One »