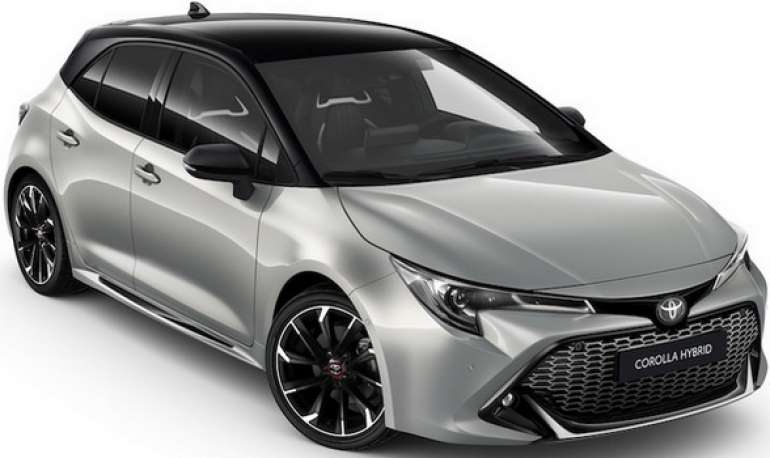 Toyota's principle of continuous improvement ensures that, through attractive upgrades, the Corolla can continue to fulfill its role as the perfect partner for the daily lives of many customers.

This approach is reflected in improvements in the Corolla Hatchback, Touring Sports and Sedan lines that will bring a refreshed look and new technological features for 2022.

The Corolla gets Toyota’s latest multimedia system for 2022, significantly improving connectivity, functionality and ease of use. It will be offered as a standard on Mid +, GR SPORT, TREK and High packages and as an option on mid-range models.

The new system has a more powerful CPU that runs 2.4 times faster than the current unit, giving a much faster response to user commands. Operated via an eight-inch central touchscreen, it provides instant access to a range of smart connected services, including cloud-based navigation with continuous “always on” traffic information.

All data and information is delivered via the Corolla Data Communication Module (DCM), so no phone pairing is required and no additional data costs are incurred.

The driver can also use a new in-vehicle voice agent that recognizes natural, conversational requirements for multimedia control or vehicle functions such as opening or closing windows.

The new colors are introduced with the addition of Platinum White Pearl and Silver Metallic - which will also be available in a two-tone combination for the Hatchback and Touring Sports bodies.

For the sedan, the exterior of the model gets extra sophistication with the new design of 17-inch 10-spoke alloy wheels. This will be fitted as standard for the middle + classes and available as an option for the High model.

Toyota is expanding its partnership with leading bicycle manufacturer TREK Bikes, a partnership in which the hybrid electric Corolla Touring Sports did regular service as team cars for the professional cycling team Trek-Segafredo.

Toyota Corolla TREK
As the relationship will continue until December 2022, Toyota is introducing the new Corolla TREK Special Edition model, building on the established TREK Touring Sports. It offers more specs while retaining a purposeful design that reflects Corolla’s ability to meet the support requirements of elite athletes competing on some of the world’s most challenging roads.

The Corolla TREK Special Edition will be powered by a 2.0-liter hybrid-electric system, and will be an additional 20 mm away from the ground.

Pre-sales of the new Corolla will begin as early as the end of November, and the first deliveries to customers will start at the end of January 2022, depending on the market.

More in this category: « Tesla in a hurry: This is the fastest charging car in the world This is what a refreshed Fiat Panda should look like? »