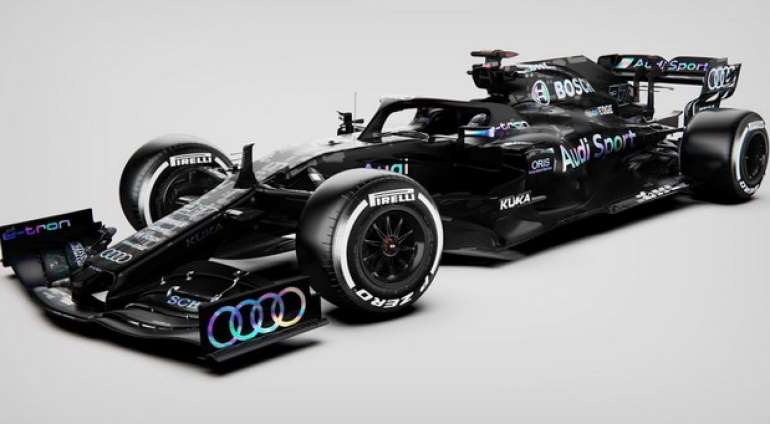 Audi's plans to enter Formula 1 are gaining momentum. The German manufacturer is satisfied with the direction in which the creation of new rules is moving.

At the meeting of the World Council of Motorsports last week, the framework of regulations for 2026, related to power units, was presented, with the goal of using 100 percent sustainable fuels, as well as to focus more on electricity. The intention is also to significantly reduce costs, both for existing producers and new names that will eventually join the "fastest circus in the world".

It seems that Audi is very satisfied with this draft, so it is on the verge of officially confirming its entry into Formula 1, write Vrele Gume.

In a letter sent by the head of another Bavarian brand, Marcus Disman, and Oliver Hoffman from the board of directors to the now former FIA president Jean Tod (replaced by Muhammad Ben Sulay) and Formula 1 general manager Stefan Domenikali, Audi congratulated the FIA -and at organizing a fair competition "literally until the last round of the season". The letter adds that Audi is very close to signing on paper and entering Formula 1, and that the regulation is a fair compromise that offers equal chances on the grid.

The letter, which was forwarded to the members of the World Motorsport Council, ahead of the final meeting on December 15, states that with the "regulatory draft question 6" to be adopted by the council, Audi is committed to the entry process, hoping that the draft will be confirmed in early 2022. The draft was ratified during the meeting, and as announced last week, plans for the 2026 powertrain still include a 1.6-liter V6 engine, but without the MGU-H, with an increase in power at 350 kW (475 hp).

More in this category: « Range Rover Sport on winter tires fails to climb the snow-covered street Investigation of 580,000 Tesla cars »