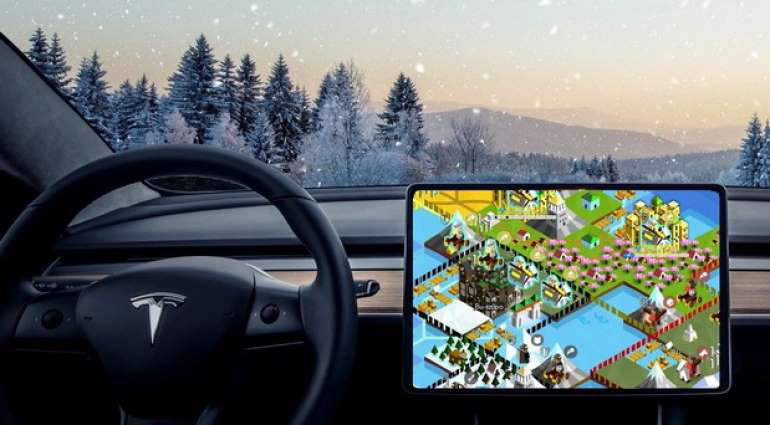 The American Traffic Safety Agency (NHTSA) announced that it has opened a formal investigation into 580,000 "Tesla" cars sold since 2017, after the decision of this manufacturer to allow games to be played on the central screen in the cabin.

The statement states that the preliminary evaluation includes models produced from 2017 to 2022, and that the new option "game for passengers" can distract the driver, which increases the risk of a collision.

Tesla has not yet commented on this information.

The agency states that it will "evaluate all aspects of this function, including the frequency and scenario of using the 'passenger game'".

NHTSA announced earlier this month that distractions from drivers have a significant share in deaths on American roads, and that in 2019 there were 3,142 of them. Commentators for this area state that the problem is underestimated in the official numbers because, after the accident, not all drivers admit that something distracted them.

More in this category: « Audi before entering Formula 1 Dacia Spring EV is the best-selling car model in Romania »