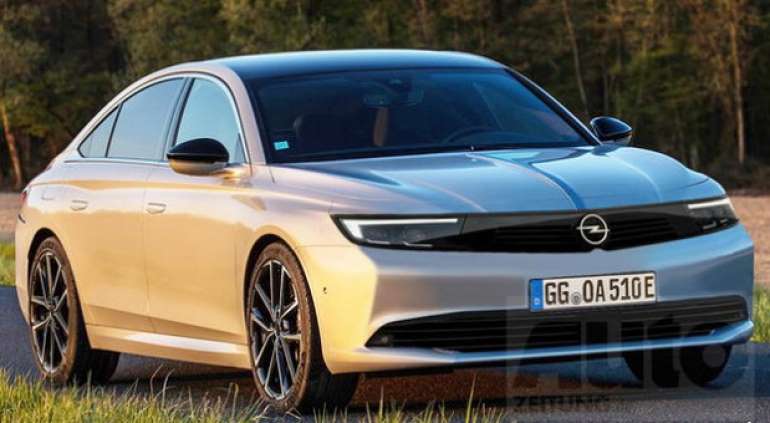 Opel continues its market offensive on the PSA concept, which has gained new momentum in the Stellantis Group. The new Opel Astra is just getting hot, and the announcement of the third generation of the middle-class sedan - the Opel Insignia - is coming from Rüsselsheim.

Well, the first-generation Opel Insignia replaced the not-so-successful third-generation Opel Vectra in 2008, and when it won the European Car of the Year 2009 title, we thought: in Rüsselsheim, they finally discovered the Passat-class formula for success.

However, the solid and beautifully shaped Opel sedan, 483 cm long, along with the virtues, also showed flaws, primarily in the rear, and it was too heavy and not dynamic enough. Most of the mistakes were corrected by the still current Opel Insignia model of the second generation from 2017, which competes more seriously with the leader from Wolfsburg. Now it's time for the third generation model, which is based on the technological concept of the successful new Peugeot 508 model.

The Opel Insignia C, in the sedan and station wagon versions of the Sports Tourer, is based on the EMP2 joint platform and the base engine will be a proven turbocharged petrol with direct 1.6 injection. In the mild hybrid version with 177 hp and as a plug-in hybrid with electric motor support at the rear, for 4 × 4 drive and 225 and 360 hp as well as up to a range of only 70 km. The base mild hybrid 3-cylinder turbo petrol version 1.2 with 131 hp is also considered.

The presentation is expected at the end of 2022, and the first deliveries at the beginning of 2023.