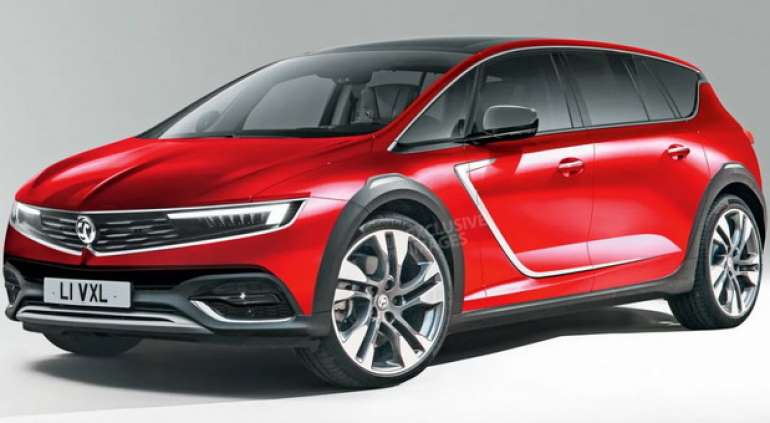 The Buick Regal is no longer available in the United States, but this model is still present in other parts of the world. The year before last, in 2020, it was refreshed for the Chinese market, and the European version under the Opel Insignia label was also restyled. This means that it will remain on sale for at least another three years, but when it retires, the popular Insignia will be replaced by a completely new vehicle.

The new generation of Opel flagships will not arrive before 2024, but we already know some details. According to the latest reports, the Insignia will be transformed into a car that will be something between an SUV and a minivan in terms of body configuration, write Vrele Gume.

The Citroen C5 went through a similar metamorphosis, and the same is expected in the case of the Ford Mondeo. So Opel's move makes sense. The new Insignia promises to provide more space inside the cabin, as well as a larger trunk, with of course a higher seating position. The newcomer could be based on the eVMP architecture, which it will share with future successors to the Peugeot 3008 and 5008. If this assumption proves correct, it would mean that the new Insignia will get a purely electric version with different battery options and a range between 402 and 645 kilometers. In terms of power, it should be in the range of 135 to 335 horses.

As this is a thoroughly revised version of the EMP2 platform, this new architecture will also allow Opel to offer its customers internal combustion engines. However, we do not expect a purely traditional drivetrain, but in combination with electric motors within the "plug-in" hybrid system. The current family of turbo petrol and turbodiesel engines will be replaced by new slightly hybrid units, developed in cooperation with the Belgian engineering firm Punch Powertrain.

Given that Opel is no longer under GM's roof, one should not expect the new Insignia to share anything with the successor to the Buick Regal.