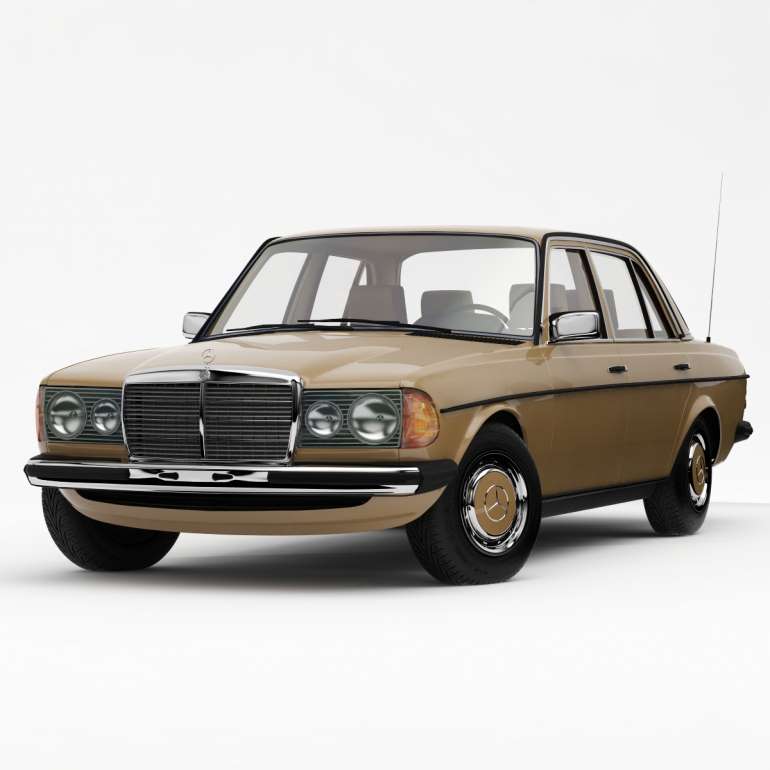 In 1980 the Mercedes W123 was the best-selling car model in Germany,

The W123 became a hit with the public due to its modern look. Following the slow build-up during the first year of production as to ensure the high and consistent quality, the customers who placed their orders faced a lengthy waiting period of nine to twelve months.

Interesting fact was that black market emerged for the customers who were willing to pay more for immediate delivery.

This model of Mercedes was well-built, durable, and reliable. Many taxi companies chose W123 for this reason, and they were common sight in Germany. Reaching 500,000 or 1,000,000 km with minor mechanical issues was common with W123 used as taxicabs.

Where is the best buy? What is the price?

Market price of this oldtimers Mercedes W123 is around $ 30,000.00 is is in good and original condition.

If you look for such a car, you can find it under lower price in East Europe.