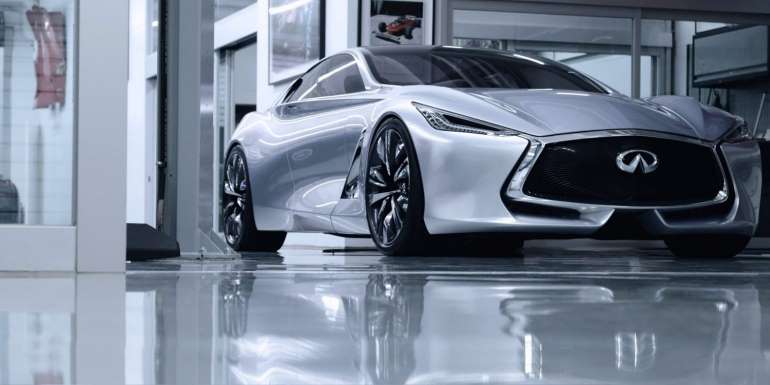 Impact of Coronavirus on car industry