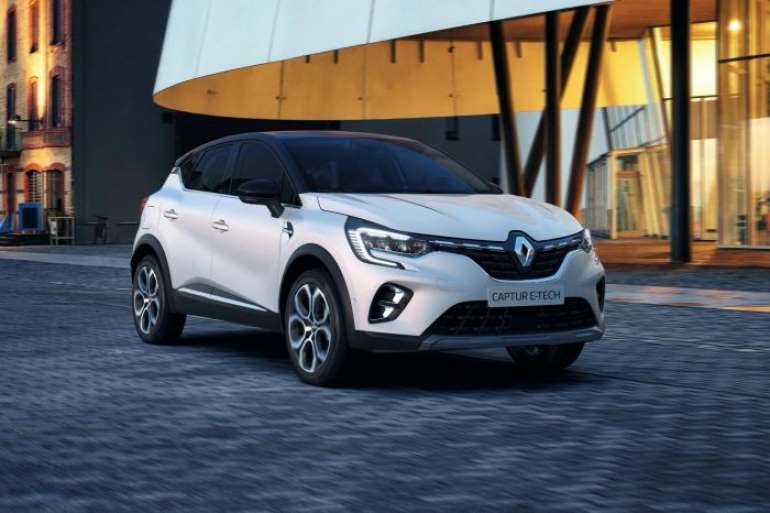 Tagged under
More in this category: « 2020 Renault Megane