Nov 15, 2022
You won't believe how much Tesla makes more than Toyota per car sold 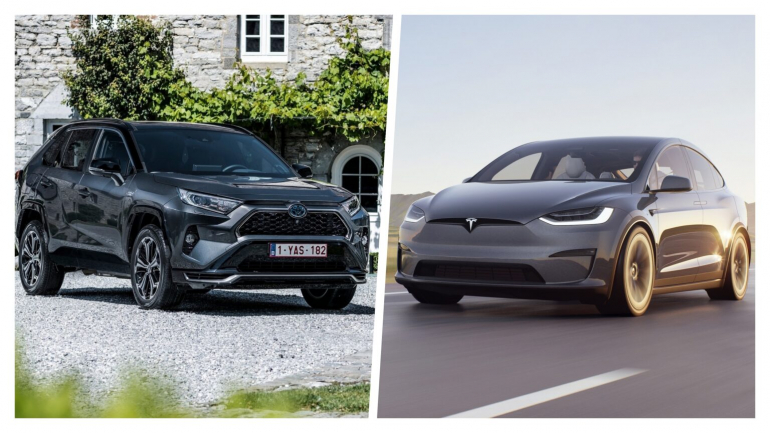 The sales margins enjoyed by the American electric car manufacturer Tesla are just a dream for traditional manufacturers. Tesla as a company started slowly, but for years it has been proving that it is possible to profit from electric vehicles.

The best example of Tesla's sales margins is their comparison with one of the world's largest car manufacturers - the Japanese Toyota. According to the latest financial results, Tesla earns as much as eight times more per car sold than the Japanese icon of the automotive industry.

Toyota has been at the top in terms of the number of cars sold for decades, and it can definitely be said that the Japanese company has the knowledge and skill to create successful products that bring profit. What's more, while Toyota hasn't turned to all-electric cars as quickly as many manufacturers, most of their lineup is hybrid-powered, and some of them are available as plug-in hybrids.

On the other hand, Tesla still produces only four electric models (5 if the Semi truck is also counted). That's why it's interesting how Tesla earns eight times more per car sold than Toyota. Although the math is not that precise, the fact that Tesla makes much more per unit cannot be disputed.

During the third quarter of this year, the American company reported $3.29 billion in profit, while Toyota's profit for the same period was $3.15 billion. During those three months, Toyota delivered eight times more vehicles to customers than Tesla globally.

Tagged under
More in this category: « The new Euro 7 standard has been introduced, here's what it means for drivers Audi got a new logo - modernization of tradition »