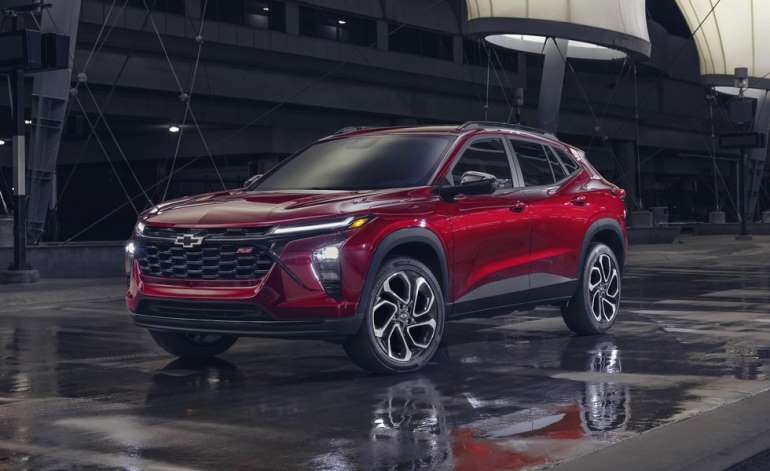 The Chevy Trax has until now been known for its snack-size proportions and affordable starting price. Just as quick as Chevy ended its production run, the Trax returns as an all-new model with a dazzling redesign, more space, and enhanced safety features. Every Trax is front-wheel driven and powered by a 137-hp turbocharged three-cylinder engine and six-speed automatic transmission. It borrows that powertrain from the smaller Trailblazer; its style inspiration comes from the mid-size Blazer. The new Trax will continue to be built in GM’s South Korea plant, and its low starting price should make it the third-cheapest crossover on the market, behind the subcompact Kia Soul and Hyundai Venue. The Trax is scheduled to arrive in the spring of 2023. 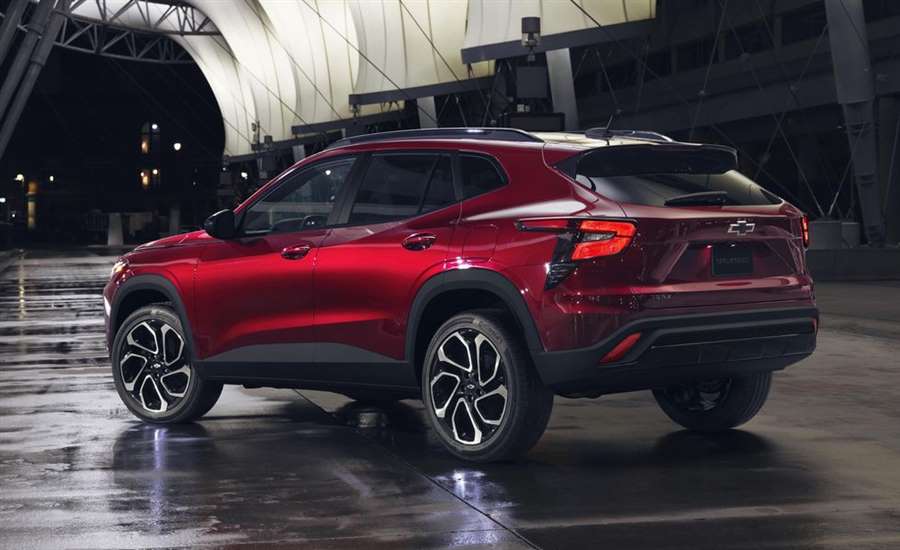 After a brief hiatus, the Chevy Trax is scheduled to reappear sometime in spring, 2023 as a thicker crossover with more standard features than before. New inside and out, the Trax has a longer wheelbase with more rear legroom and increased cargo capacity. The Trax is now offered in five trim levels rather than just two. Chevy uses the 137-hp turbocharged three-cylinder from the Trailblazer this time around, giving the Trax 18 fewer horsepower than the previous model—a significant reduction when you have only 155 ponies to start with.

The Chevy Trax offers some promising extras without breaking the bank. The LT is the sweet spot between affordability and features. The LT comes with a big 11.0-inch infotainment touchscreen and remote start, and we’d spend the extra cash for the optional heated front seats and steering wheel. Wireless Apple CarPlay and Android Auto are also standard on LT and up, which makes navigation and playing music from your smartphone a breeze. 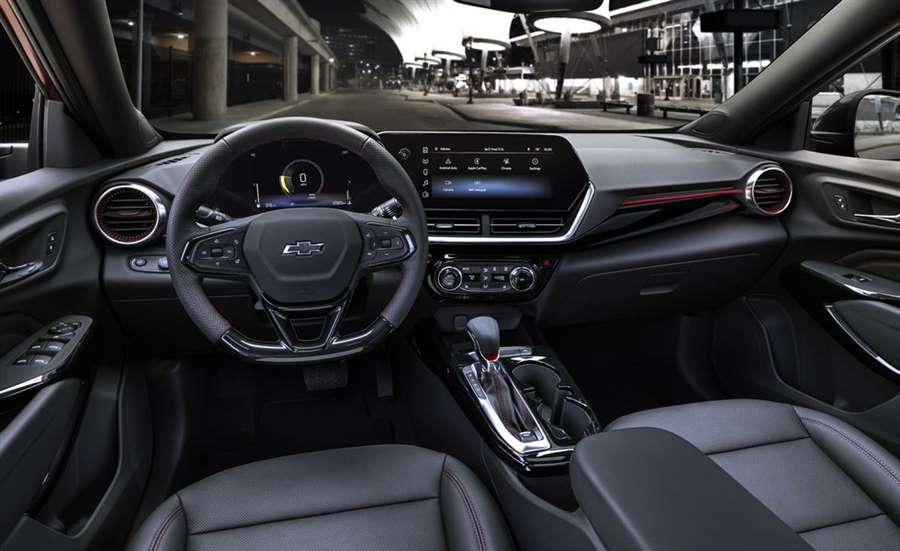 Every Chevrolet Trax is powered by a 137-hp 1.2-liter turbocharged three-cylinder engine and six-speed automatic transmission. It’s the same powertrain under the hood of the Chevy Trailblazer. This is the only powertrain, and it’s front-wheel drive only. While the Trax is somewhat larger in size than the Trailblazer, the last Trailblazer we tested reached 60 mph in a patience-demanding 9.4 seconds, but it was all-wheel drive. We expect the Trax’s performance to be about the same when we eventually test it.

The EPA hasn’t rated the 2024 Chevy Trax’s fuel economy yet; we’ll update this section as soon as they do. We’ll also plan to take the Trax on our 75-mph highway fuel economy route to test its real-world efficiency. For reference, the front-drive Trailblazer the new Trax shares its powertrain with is rated for 29 mpg in the city and 33 mpg on the highway. We expect the Trax to be able to either match those estimates or be slightly below them due to its larger size. For more information about the Trax’s fuel economy, visit the EPA's website.

The new Chevy Trax has a completely redesigned interior. Its driver-facing infotainment screen and climate controls are neatly placed, and the rest of the interior is made up from the unexceptional materials expected in this affordable segment. The new Trax has a longer wheelbase than before, which has resulted in about three inches of additional rear legroom and more cargo space. While tech luxuries such as remote start, heated front seats and steering wheel, and a sunroof are trim-dependent, these features help liven up an otherwise corporate interior. 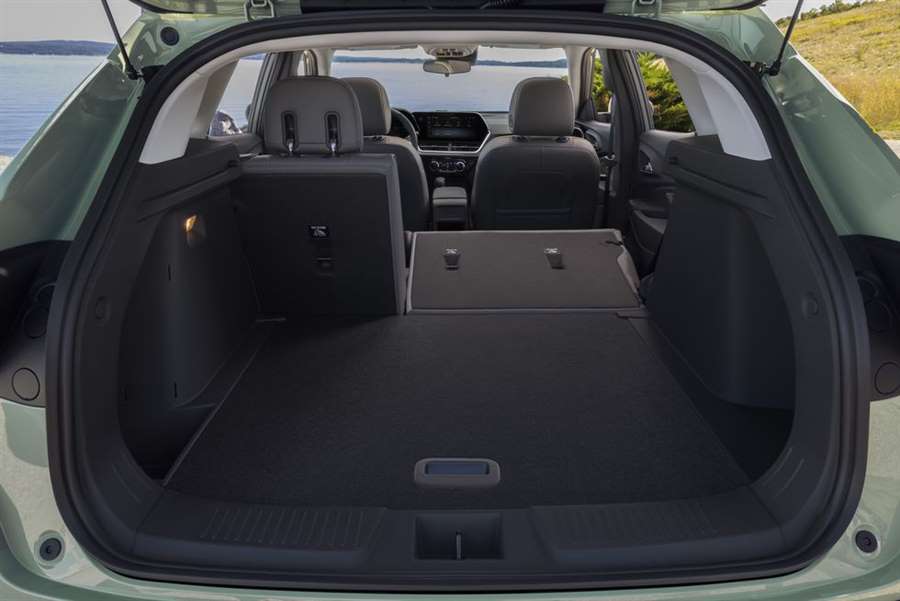 Chevy gives the Trax LS and 1RS trims an 8.0-inch infotainment touchscreen as standard equipment, which is already a larger unit that what was previously offered on the fanciest version of the previous generation. An 11.0-inch infotainment touchscreen comes on trims LT and up and includes an 8.0-inch gauge cluster. This driver command center controls much of the new Trax tech such as wireless Apple CarPlay and Android Auto, an available wireless phone charger, and WiFi hotspot.

Tagged under
More in this category: « 2024 Chevrolet Equinox EV