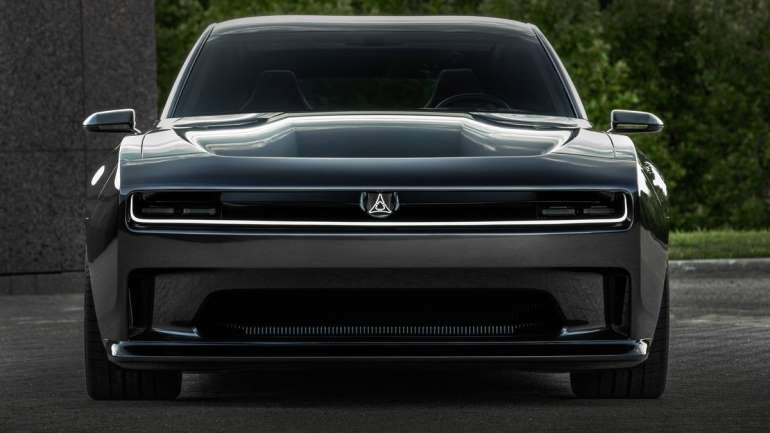 There's no better indication that electric vehicles are taking over than the 2024 Dodge Charger concept, shown first in high-performance Daytona SRT trim. Electrifying one of the brawniest muscle cars is a big undertaking, but it's one that comes with big performance payoffs. The next-generation Charger will likely ride on Stellantis's upcoming large electric vehicle platform which is said to deliver up to 500 miles of range. Of course, dialing up the performance to Hellcat levels will likely result in a lower range estimate.

Speaking of which, Dodge has not released much information about the new Charger’s powertrain, but in a YouTube teaser video for the Daytona SRT version we can clearly see the car pulling off a four-wheel burnout. The new car’s styling is clearly a nod to classic Challenger and Charger models and the return of the Fratzog logo, which was used on Dodge vehicles from the 1960's and 1970s. Unlike the outgoing generation, the new Charger is set to be a two-door coupe with a liftback trunk. To make sure it adheres to the Dodge brand values, the Charger Daytona SRT concept features a unique chambered exhaust system that is said to imitate the sound of the outgoing supercharged V-8 SRT Hellcat model.

The next-generation Charger will be an all-new vehicle for the Dodge lineup when it goes on sale, likely for the 2024 model year. It's possible that a four-door variant will join the lineup too, but we won't know more about either car until closer to launch.

The new Charger is expected to carry a price premium over the outgoing gasoline-powered models, but the prices listed here are merely estimates. The 2024 Charger will likely be offered in a variety of trims, including performance versions wearing the R/T and SRT names. We'll update this story with more information and a recommendation on which model represents the best value when we learn more. 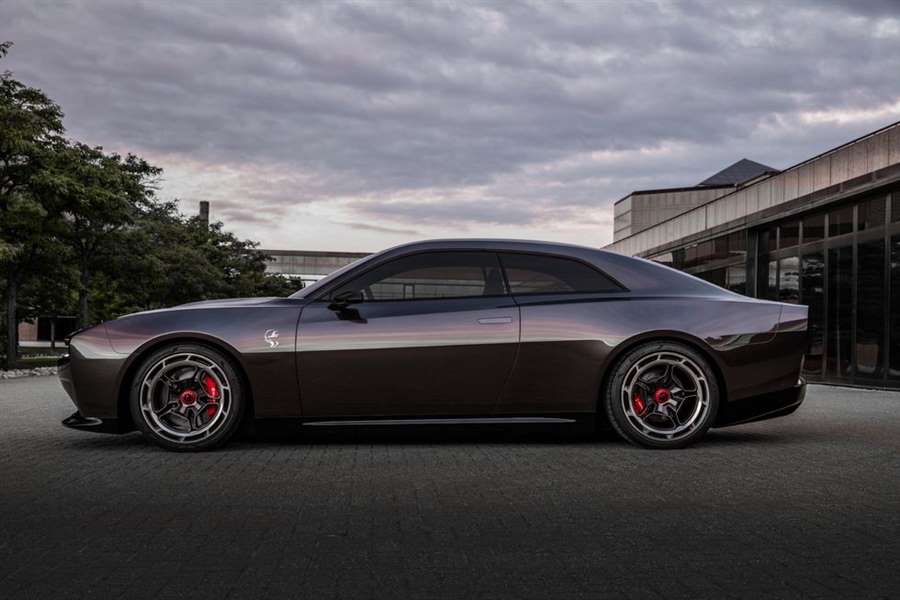 Dodge hasn’t said how many motors will power the various trims of the new Charger or how much combined horsepower they’ll pump out, but we know the Daytona SRT concept uses a new all-wheel drive 800-volt architecture the company has dubbed Banshee. In addition to that, we also know that instead of a typical EV direct-drive setup, the show car uses a multi-speed transmission. This isn’t a unique concept, as the Porsche Taycan also offers something similar, and this setup is designed to improve performance and range at higher speeds. It also gives the driver the feel of a gear change under hard acceleration.

Rather than follow the conventional format of four doors, the Charger concept is rendered as a coupe. The trunklid is a liftback-style piece that opens up to a large cargo area, and Dodge says the rear seats fold flat to create extra space for hauling bigger items—say, for instance, a set of fresh tires. We can also see a large panoramic glass sunroof, a cool pistol-grip shift lever, and a fighter-jet-style cap for the ignition switch that flips open. The interior design blends modern technology with retro design themes and even includes a textured trim that’s intended to replicate the grille treatment from the 1968 Charger.

In sketches of the Charger Daytona SRT concept’s interior, we can see a trapezoidal-shaped infotainment touchscreen in the center of the dashboard and an oblong digital gauge display that appears to a slight curve to it. Whatever the final design will be, the next-generation Charger will undoubtedly offer the latest version of Stellantis’s Uconnect infotainment interface and is expected to offer popular features such as wireless Apple CarPlay and Android Auto connectivity, on-board Wi-Fi, and over-the-air update capability.

Tagged under
More in this category: « 2023 Dodge Hornet