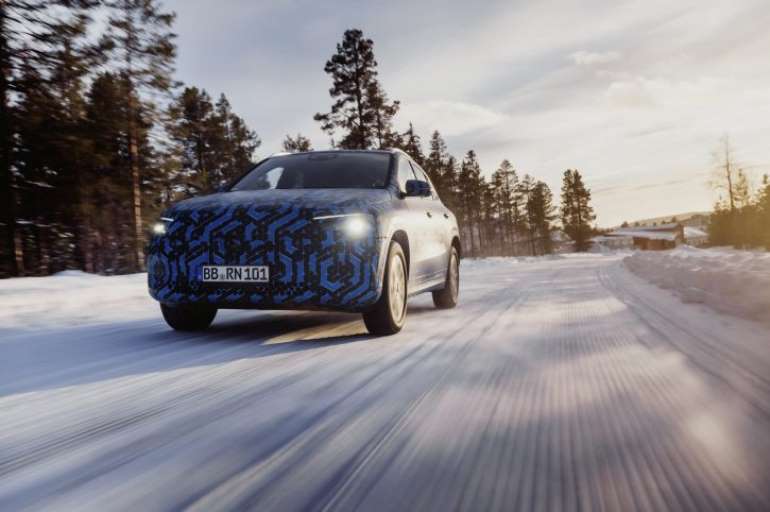 Mercedes-Benz has already announced a real revolution in the segment of electric models, so several novelties from the EQ family are expected in the coming period. The smallest among them will be EQA, which arrives next year.

Although it was primarily said that compact Mercedes models will arrive only in 2025, today the German manufacturer showed a video in which it announces the smallest model EQA for next year.

This model will be a counterpart to the GLA class in terms of base and dimensions. So, it is a small crossover, but with an electric drive, and of course, a slightly different design.

Recall that future Mercedes EQ power models will be developed on two platforms: EVA for oversized models and MMA for medium and compact electric models. EQA (GLA class) and EQB (GLB class) will be based on the second.

It is speculated that the EQA could use two electric motors (one on each axle), with a total power of 268 hp. Also, the range is expected to be around 400 km.
While we are waiting for most of the novelties, some electric "Mercedes" are already known to the public, and they are: EQC (electric GLC), then EQV (V-class on electricity), as well as EQS, whose premiere is expected soon.

The EQS will practically be an S-class on electricity, which the Nova.rs portal has already written about, so find out the details about the luxury sedan, which are known so far, at this link.

Take a look at the first spy shots from driving the smallest electric Mercedes.