Good to know: Engine oils have a shelf life 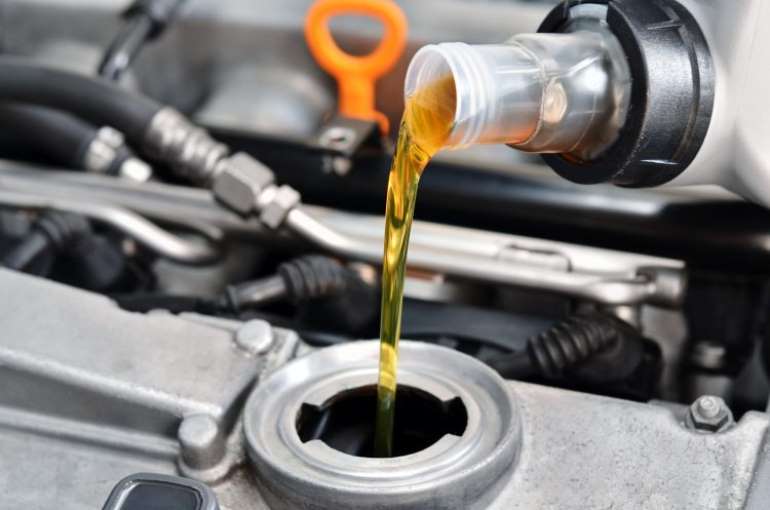 You probably once bought motor oil when it was on sale and left it until the moment you needed it. However, you should pay attention because motor oils have a shelf life, which is much shorter if you open the bottle.

On average, the shelf life of motor oil is from three to five years, and it depends on the type (synthetic, semi-synthetic and mineral), as well as on the additives present. If there is iron or copper in the oil, it will oxidize faster.

Also, once you open the oil, it is preferable to use it within six months of opening. Engine oil should be kept in a room where there is no sunlight, at a room temperature that does not go to extremes. Large differences in temperature can affect the oil's ability to effectively lubricate the vehicle's engine, and temperatures that are too low lead to the formation of sediments in the oil. The same sediments can develop in contact with moisture or dust, which is why open bottles of oil have a shorter shelf life.

As HAK Review writes, it is best to check the texture and color before using the oil, which should be the same as when you opened the plastic bottle and poured the oil into the engine.

Tagged under
More in this category: « New Skoda visual identity How easy it is to steal a Hyundai and Kia car (VIDEO) »