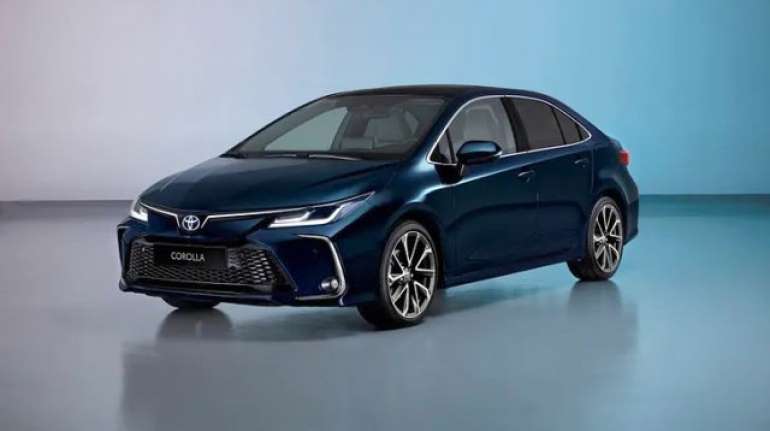 J.D. Power's 2022 Car Brand Loyalty Study has just been released, and among new car buyers, one brand stands out as a favorite.

Actually, there are four of them, but only one dominates the two categories of this established research. That brand is Toyota, although Ford recorded the highest percentage of loyal customers by a slight margin compared to the Japanese brand.

This study is now in its fourth year, and involves exclusively surveying new car buyers. In addition, it is focused on those people who practice shopping "old for new", staying true to the brand. Therefore, the survey includes only authorized sellers, using data from J.D. Power's news networks. There is good demand for used cars at the moment, but this study provides an interesting insight into the loyalty of customers who are patient enough to wait for the delivery of their new tin pet, given that stocks are reduced.

Toyota has quite a loyal following. The Japanese manufacturer is ranked in the leading position in the category of mass-produced cars and SUVs/crossovers, achieving a loyalty rate of 62.2 percent for passenger vehicles and 63.6 percent when it comes to SUVs/crossovers.

Of course, premium brands are also ranked, and among them are the leading Porsche with 57.4 percent, i.e. BMW, which reigns in the SUV/crossover class with 58.6 percent. Pickup trucks are the final category in the survey and it is naturally dominated by Ford, whose loyalty rate is 63.8 percent, which is slightly better than Toyota in terms of the best result.

"There are many ways to cultivate customer loyalty, but each winning brand demonstrated a commitment to fresh product launches, great processes focused on vehicle owners, great residual value and an attractive offering," said VP J.D. Data and Analytics Power, Tyson Jomini. "And they're the ones who are winning the most in terms of market share."

In the premium segment, Genesis in the car category (54.6 percent) and Lexus in the SUV/crossover class (56.4 percent) also rank well. Second place among mass-produced manufacturers went to Kia (54.1 percent) and Subaru for SUVs/crossovers (62.6 percent). Toyota almost didn't get the third title, finishing behind Ford in the pick-up truck category with 58.7 percent.

Tagged under
More in this category: « An even more powerful BMW XM with 748 HP is coming Shock discovery: The automatic braking system does not work when it is most needed »