Nov 09, 2022
Has the EU gone too fast? Maybe petrol and diesel cars will survive after all Photo: Shutterstock 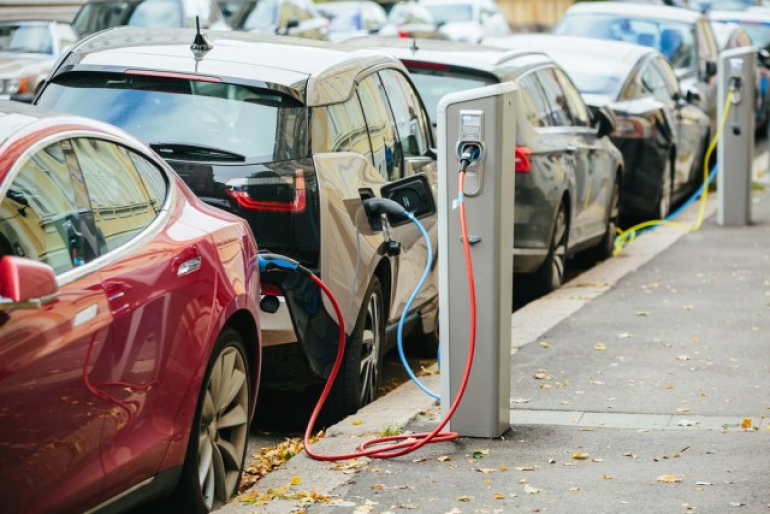 A switch to pure electric mobility would wipe out more than 600,000 jobs.

Recently, the European Union announced that it will ban the sale of all new gasoline (including hybrid) and diesel vehicles from 2035. Another "passing point" was left because this decision will be discussed again in 2026.

Was the European Union too hasty in its decision? The motive is to protect the climate, but is the price that the EU economy will pay too high, especially when it comes to countries with a powerful auto industry, such as Germany, France, Italy...?

In an interview with Politiko, the commissioner for the internal market of the European Commission, Thierry Breton, set off the alarm. Breton warned that a switch to pure electric mobility would wipe out more than 600,000 jobs.

Already in 2030, well before the planned ban, 15 times more lithium, four times more cobalt and graphite and three times more nickel will be needed for electric cars - which is an enormous consumption of raw materials, this Frenchman claims.

On the other hand, Europe has some mines, but it will have to import most of the raw materials. Also, 20 to 25 percent more electricity will be needed, but its production using gas or coal does not make sense from the perspective of the fight against climate change.

Even if electricity is produced in a clean way, electric cars still contribute to pollution – due to increased particulate emissions from tires and brakes, Breton says.

Electric cars are on average much heavier than conventionally powered vehicles. The electric Mercedes-Benz EQA, an SUV based on the GLA, is heavier than the large S-Class.

Breton also pointed out serious shortcomings in the expansion of charging infrastructure. Seven million chargers would be needed for serious electric mobility in Europe, and currently there are a total of 350,000.

Seventy percent of them are located in only three countries, France, Germany and the Netherlands, writes Revijahak. That's why phasing out internal combustion engines is not a good idea right now - because even if it succeeds in Europe, petrol and diesels will still be sold on other continents.

"I recommend that European companies continue the production of SUS engines," Breton said.

As for Europe, the EU's internal market commissioner wants to set out in the next few weeks strict criteria by which progress can be measured.

The transition to e-mobility has such an impact on industry that the EU cannot afford to fail. If the Commission finds that line missed, the release date must be postponed.

What the commissioner did not mention is that China also represents a huge competition with its electric cars, which are technologically equal to European models, and are significantly cheaper.

Tagged under
More in this category: « Known when Tesla starts producing the Cybertruck Incredible sales result of electric cars in Europe »