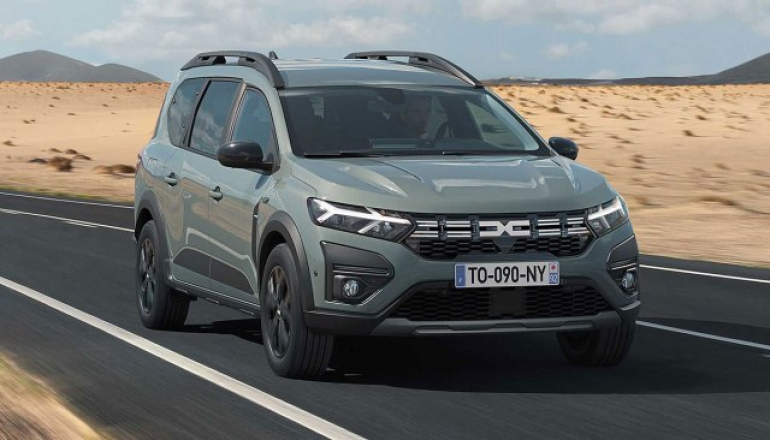 The new motto is "value for money".

First, Volkswagen did it with Skoda, and it seems that Renault is going the same way with the Dacia brand.

If you remember, for a while Skodas were cheap and usually based on older Volkswagen mechanical platforms, and then after excellent sales results, they started arriving at slightly higher prices.

Renault is now targeting higher margins for the Dacia brand, which it has owned for more than two decades. The new motto is "value for money", and the goal is not just to sell cheap cars.

Margins are now 10 percent, CEO Luca de Meo said in his updated strategic plan on Tuesday, and the markup will reach 15 percent by 2030.

It is a level similar to that now achieved by premium brands such as BMW and Mercedes-Benz, writes Automotive News Europe.

Dacia is now ready to attack the more profitable compact segment, starting with the current seven-seat Jogger crossover. A compact SUV, the Bigster, should appear in 2024, followed by two more compact models by 2030.

"Dacia will boldly enter the compact segment, where the margins are at least twice as high as in the vehicle segment it is in today," said de Meo, who describes the Romanian brand as "the golden nugget of the Renault company."

It seems that a model like the Sandero will remain an important lure for buyers, but the idea is to move into segments where profits are much higher.

Tagged under
More in this category: « Five tips to extend the life of your car