Lancia and one good news 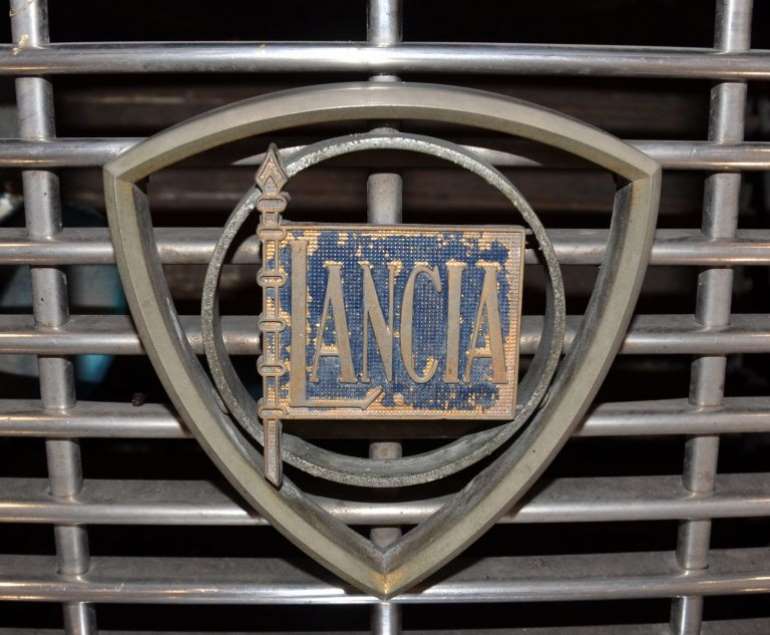 Given that Lancia as a car manufacturer has not existed in the right form for a long time, what follows can definitely be characterized as good news.

Aurelia, Stratos, Fulvia, Beta, Flavia, Delta… even Thema. These are all models that adorned the offer of the company that Mr. Vincenzo Lancia set up 114 years ago as part of this or that period.
And not only that, but it is precisely this company that is responsible for the million and one patents that make today’s auto industry what it is. To begin with, it is worth mentioning that it was Lancia that signed the first independent suspension mounted on a single production car. Then there is the first V6 engine with which the Aurelia model premiered on the market in 1950. And then there are some other inventions, such as the 5-speed gearbox, the V4 configuration engine and the first organized and properly installed electrical system with which the Lancia Theta was born back in 1913. 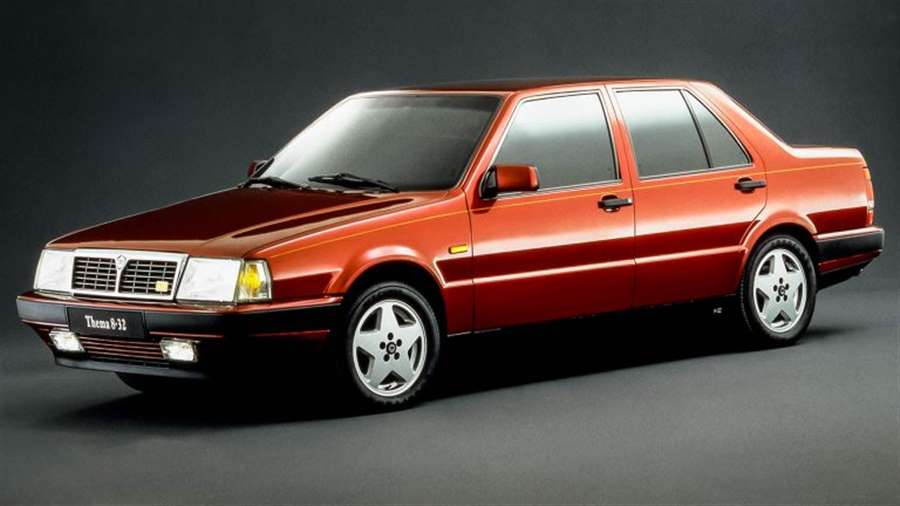 Basically, over the years and years of existence of this brand, the team of mechanics and technologists there is responsible for the huge number of systems and solutions that the automotive industry still uses today.
And if for no other reason, then it's a real shame that Lancia, in its true form, actually shut down a few years ago.

In the world of racing, Lancia as a manufacturer has also in some ways redefined the notion of speed. Because apart from notable performances at the legendary Mille Miglia pop races, and participation in the largest octane circus in the world, ie the one called Formula 1, Lancia has written pages of its history in the dirty and dusty world of Rally. The Fulvia HF was untouchable during the 1960s. Then the seventies were marked by the Stratos HF, and then the first chapter of the eighties brought the Rally 037 and Delta S4, thus changing the history of racing forever.
But from 1987 to 1992, with his 6 consecutive world titles, the Lancia Delta HF Integrale built his story little by little, which eventually resulted in the nickname "Queen of the Rally". Because this model has won the title of the best Rally-car for 6 years in a row.

Today, Lancia produces a single model: the Ypsilon, or Fiat Punto with Notre Dame Humpback Syndrome. And believe it or not, this ridiculous and seemingly unnecessary car has been one of the best-selling cars in Italy for years. Because with its 43,109 units sold in Italy only last year, the Ypsilon ranks second in terms of sales results behind Fiat's Panda model.
You certainly didn't know that, did you ?!

As a car manufacturer, Lancia is generally shut down. But the name lives on. Because when the FCA group simply failed as an idea, the whole story of existence for Citroën, DS, Alfa Romeo, Fiat, Chrysler, Dodge, Jeep and some others was taken over by a newly formed corporation called Stellantis. And among all these car manufacturers is Lancia.
Basically, that company, owned by Peugeot (or Exor), Chinese Dongfeng, BlackRock and the Vanguard Group, has redeployed staff these days, and a story has been started about the revitalization of certain brands. Ie. returning the concerned to their (deserved) place under the sun. 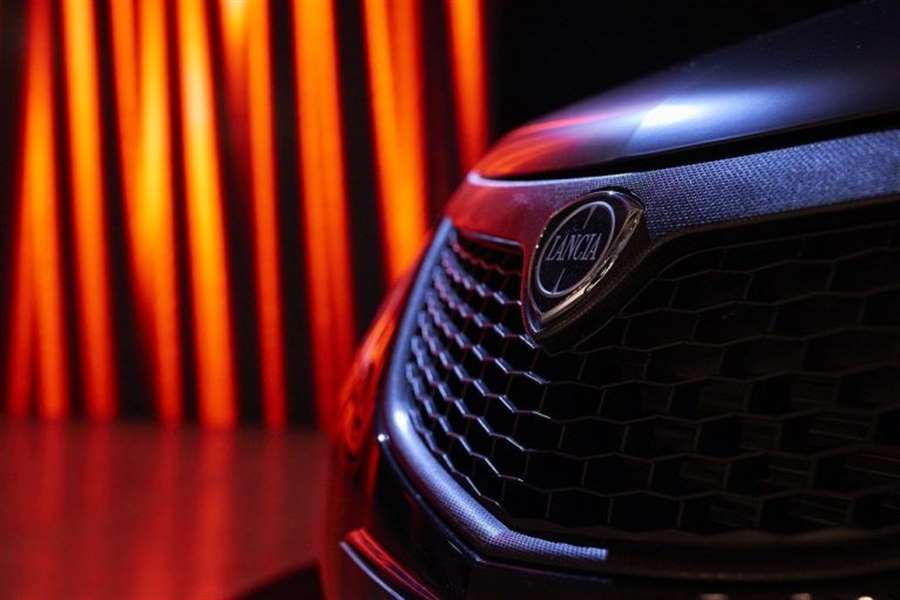 A few days ago, a short interview with a young lady named Marion David appeared in public. The lady in question is employed within Stellantis as the main and responsible person in front of Citroën's DS brand, so it is to be believed that her aunt knows what she is talking about.
Basically, at the recent presentation of the new DS4 compact it was said this:
"We are currently working with our Italian counterparts to create special modules, powertrains and new technologies to create a range of special models and thus separate the 'premium' and 'mainstream' segments.

Given that Lancia, despite its pale existence, still stands as a manufacturer in the domain of the "premium" category, this sentence certainly serves as good news for Lancia. Because it means, among other things, that Lancia, as part of the whole story, will no longer stand like a fifth wheel and ruin the plans of the rest of the group, but that soon this company could bring a new and interesting model to the market. And that in the near future, that is, according to some announcements, already in 2024. 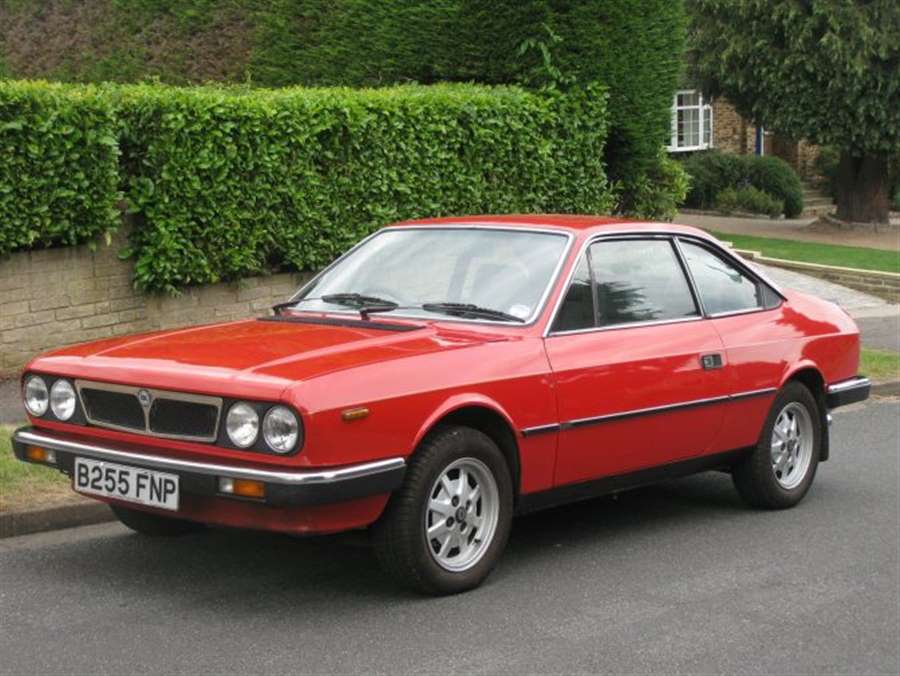 The current reality for Lancia is actually sad. Because laziness combined with impersonal models and a pile of breakdowns couldn’t even bring a different result. And it is actually a kind of public secret from which this newly formed group, who knows how many times, is trying to move away as far as possible.
The FCA group did not succeed in that, although the man in the brown sweater, ie Mr. Sergio Marchionne, did his best around the whole story.

But the result is only a few Lancia models that are sold on the European market instead of the Chrysler logo, while the Ypsilon is just a slightly retarded Punto that is sold only on the Italian market. And that is why there is no profit in the form in which it would be desirable, so it is necessary to rearrange the wheels and turn the whole story upside down. 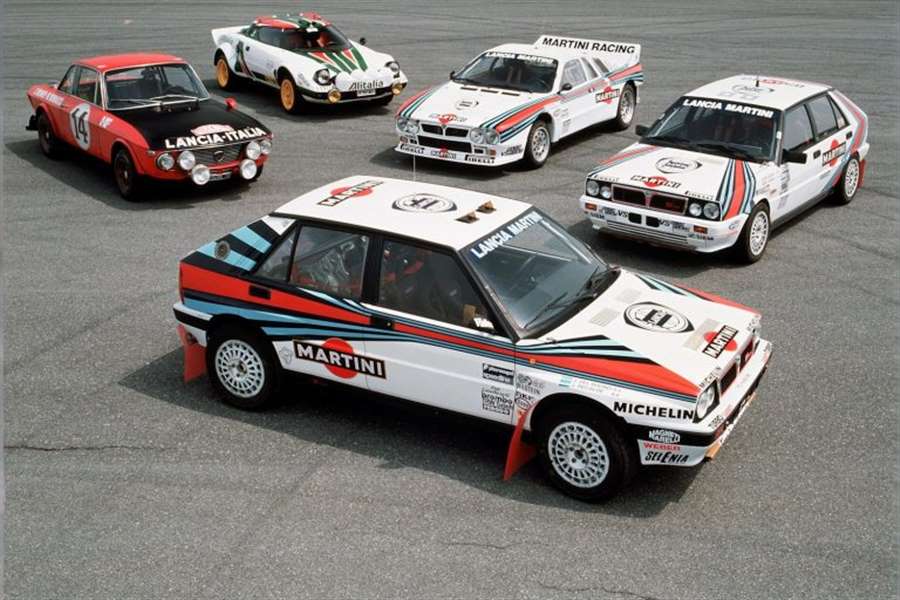 Basically, as things stand now, it might be illusory to expect a new Delta Integrale or a performance by Lancia in a new variation on the Group 5 theme. But at the moment, any shift is better than the stagnation, that is, the capitulation of a famous brand in the market that history draws from mothballs only when it is necessary to create a marketing campaign.

But the very mention of reviving this famous brand in its true form somehow brings a smile to your face.
Is that the case with you, dear readers?

Tagged under
More in this category: « Mini Countryman and Mini Clubman Shadow Edition What connects Ferrari, Ford and Citroën? »